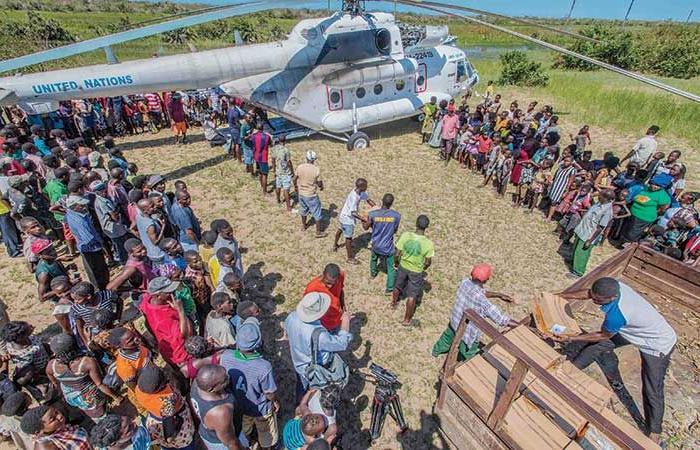 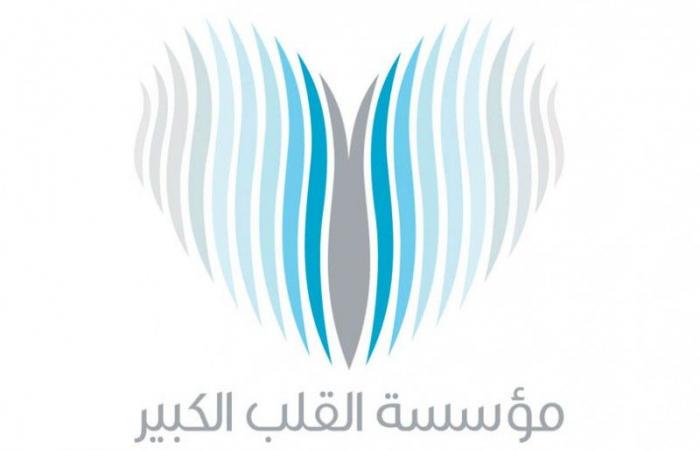 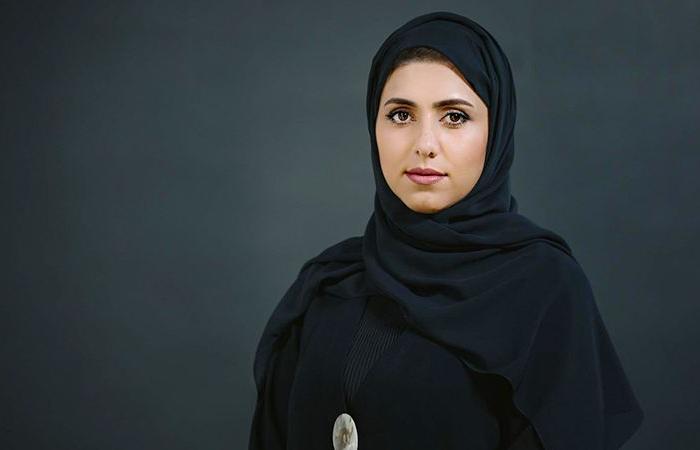 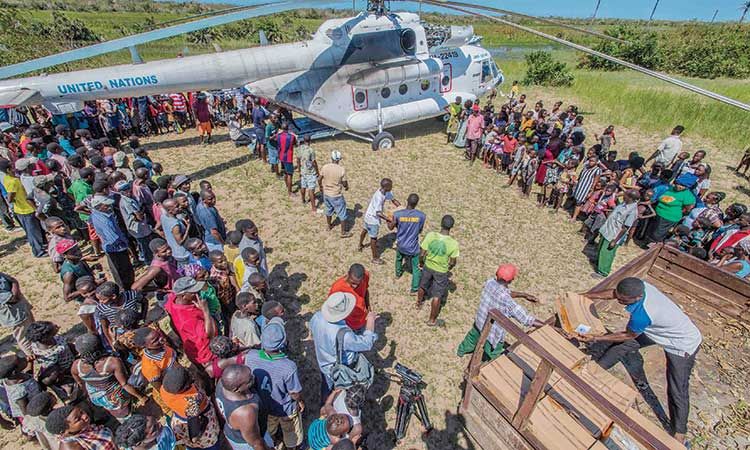 The Big Heart Foundation (TBHF), a UAE-based global humanitarian organisation dedicated to helping refugees and people in need worldwide, has received 213 nominations from 41 countries for the fifth edition of the Sharjah International Award for Refugee Advocacy and Support (SIARA).

Held under the patronage of His Highness Dr. Sheikh Sultan Bin Mohammed Al Qasimi, Supreme Council Member and Ruler of Sharjah, and his wife, Her Highness Sheikha Jawaher Bint Mohammed Al Qasimi, Chairperson of TBHF and UNHCR Eminent Advocate for Refugee Children, SIARA’s cash prize of Dhs500,000 ($136,000) is a special contribution by TBHF and does not represent any share of the donations made to the foundation.

Last year, TBHF expanded SIARA’s scope to include the entire African continent in light of its leading contribution to supporting nearly 30 per cent of the world’s refugee population and help raise the standard of humanitarian relief work by boosting its support for Africa. This move has allowed Africa its best representation yet on SIARA’s platform with 105 nominations from the continent. As for the country-specific nominations, Nigeria tops the list with 42 entries, followed by Lebanon with 16. Kenya and Uganda share the third spot with 14 entries while Jordan and Pakistan have 13 nominations each. Bangladesh has sent 9 nominations while India and Palestine have 7 nominations each, Yemen and Iraq are represented by 6 each and Somalia has 5 entries. 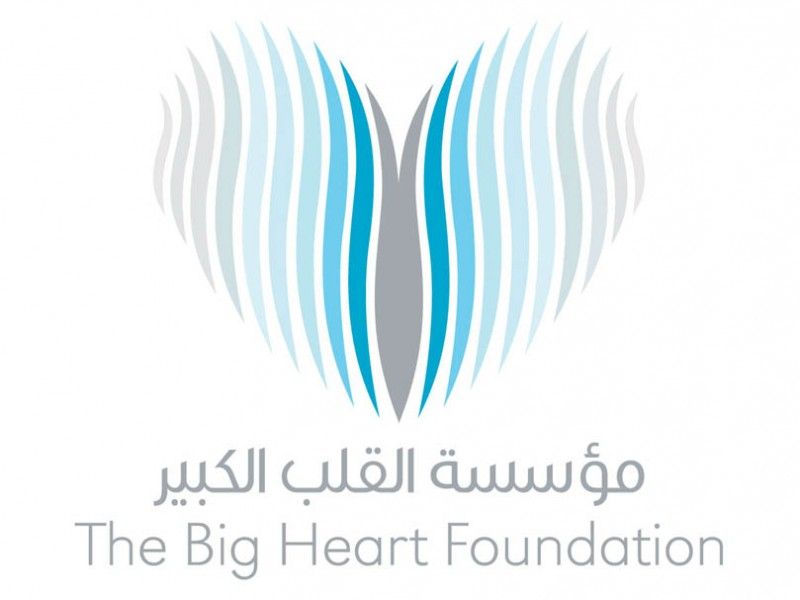 According to the latest UNHCR statistics, global forced displacement has surpassed 80 million at mid-2020. Of these, an estimated 30 to 34 million (38-43%) of the 79.5 million forcibly displaced persons and refugees are children below 18 years of age (end-2019). UNHCR stats also reveal that developing countries host 86 per cent of the world’s refugees while some of the least developed countries provide asylum to 28 per cent of the total.

Mariam Al Hammadi, Director of TBHF, pointed out that the award highlights strategic and innovation-driven humanitarian practices, noting that through the award TBHF seeks to encourage individuals and organisations to develop their targeted programmes to keep pace with the ever-changing nature of humanitarian requirements worldwide. She added that previous winners of SIARA have become inspiring models for their peers to follow, with their projects serving as benchmarks for successful and sustainable work in the humanitarian sector, globally. 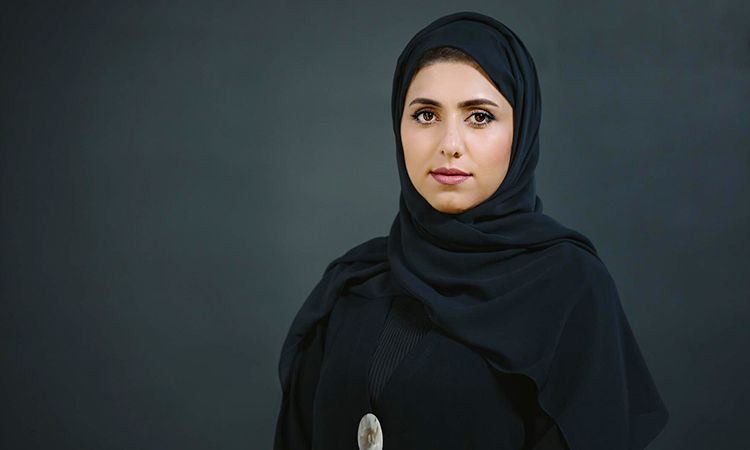 “SIARA is an international humanitarian honour that recognises the selfless dedication of those working often in remote and dangerous places to save lives, alleviate human suffering, and promote sustainable development. By leveraging the capabilities of those impacted by conflicts and crises and helping them reintegrate in society, these stellar individuals and organisations are contributing to the inclusive development of those communities, and laying the foundations of stability in all fields,” she further noted.

Reiterating Sharjah’s and the UAE’s commitment to being on the frontlines of humanitarian efforts by always ensuring that timely assistance and support reaches those affected by crises, conflict, or turmoil, Al Hammadi said that their focus continues to deepen on elevating the lives of the persecuted through strong advocacy, partnership building on local, regional and international levels, and targeted interventions seeking long-term impact.

Being organized annually since 2017 by TBHF in collaboration with the United Nations High Commission for Refugees (UNHCR), SIARA seeks to turn the spotlight on outstanding humanitarian intervention by local outfits across Asia, Middle East and Africa, which have led to a positive and sustainable impact on the lives of refugees, the forcibly displaced and marginalised communities improving their access to food, healthcare, education and psychological support.In the past four editions, SIARA has honoured organisations for outstanding work and for displaced people through social and humanitarian programmes and activities for a minimum of one year prior to nomination.

These were the details of the news 213 unique projects in 41 nations vie for Sharjah Refugee Advocacy award for this day. We hope that we have succeeded by giving you the full details and information. To follow all our news, you can subscribe to the alerts system or to one of our different systems to provide you with all that is new. 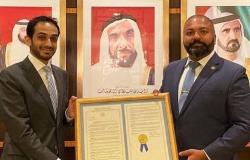