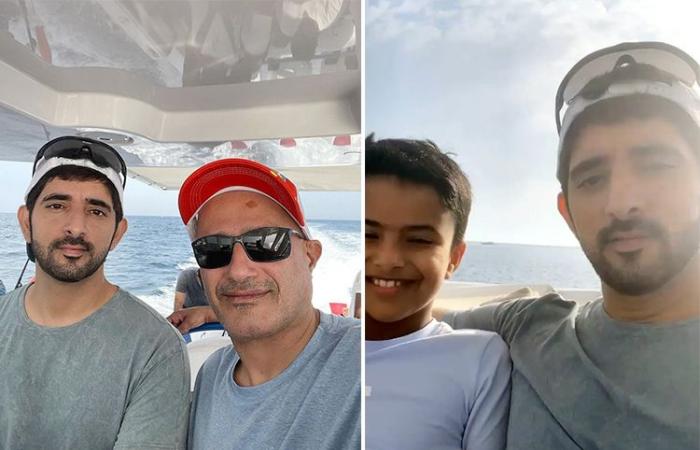 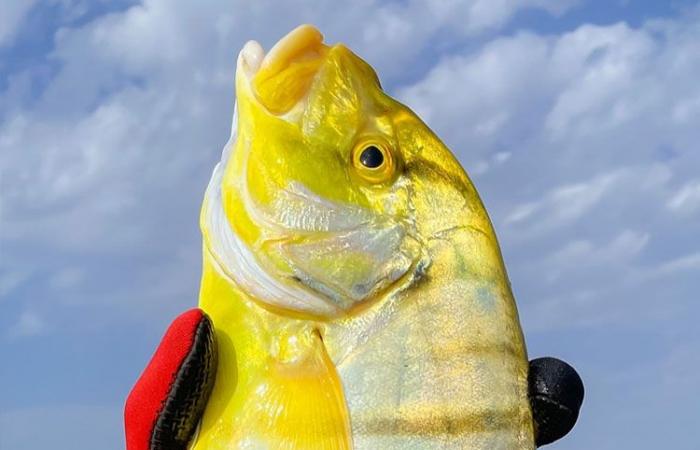 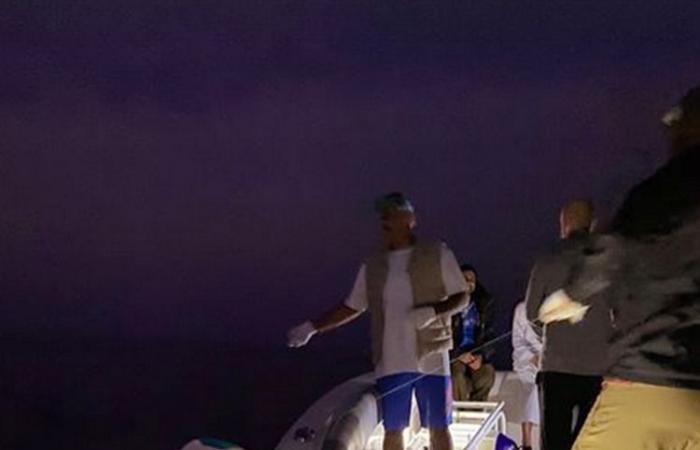 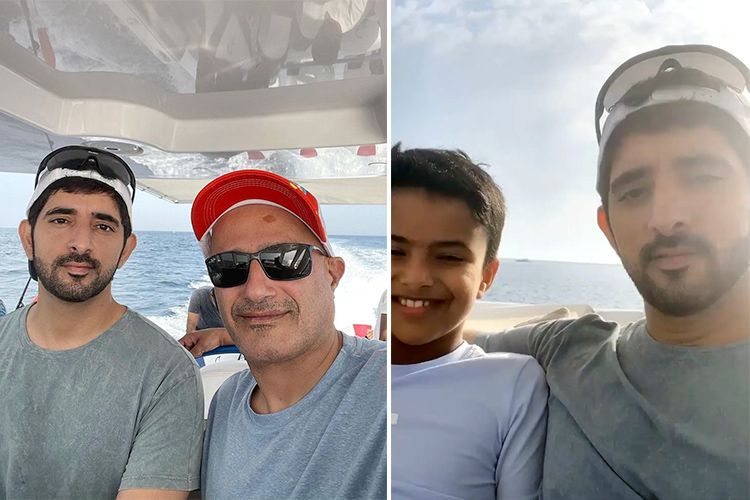 The Crown Prince of Dubai took to his Instagram and shared a series of photos and videos of the outing.

In one clip, Hamdan and Maj disembark from a chopper to board a fishing cruiser in Dubai.

Another clip shows everyone involved in untangling Uncle Saeed from a fishing line.

Maj is seen with other boys pulling a huge fish.

Another hilarious moment shows Uncle Saeed being thrown into the sea.

Meanwhile, Maj pulls the line as the camera pans and shows the huge fat fish. 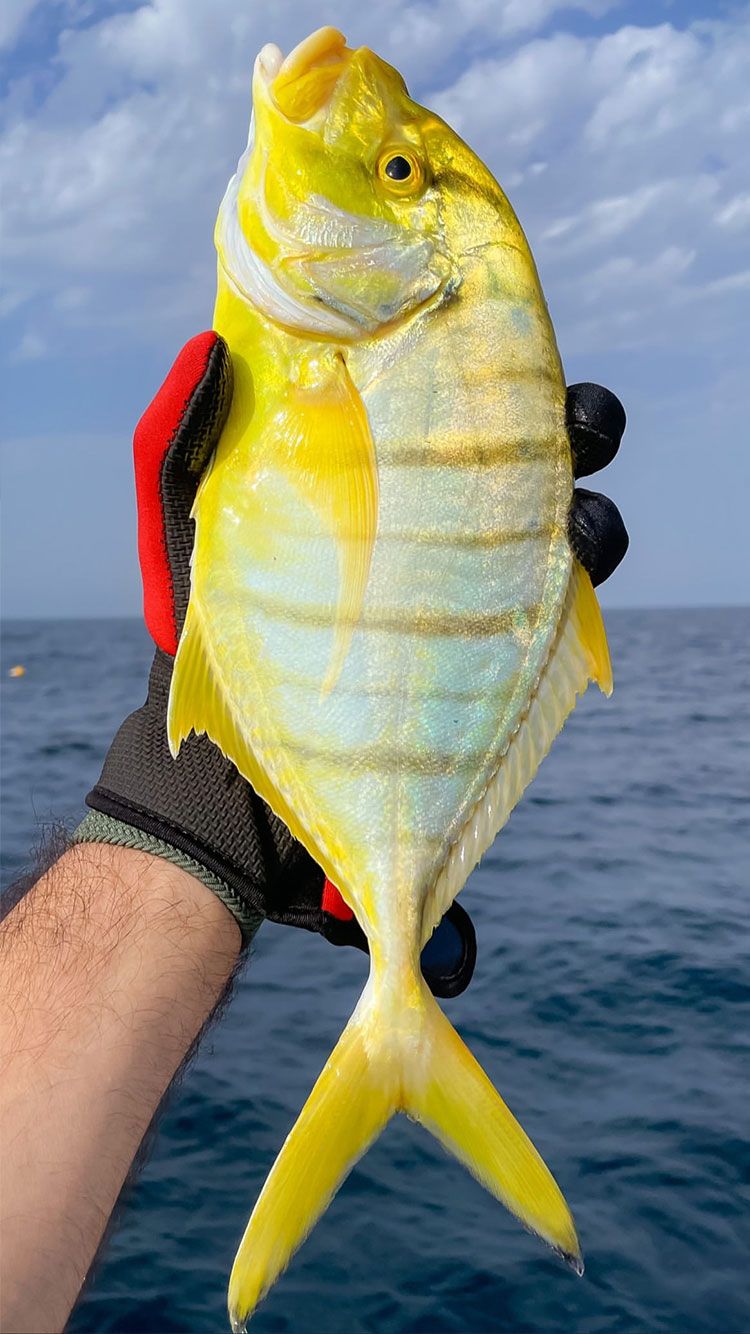 Sheikh Hamdan shows a catch of the day.

Later, Sheikh Hamdan and Maj share a selfie and talk about their catch.

Then Maj shows his catch of the day.

The other video clips show their activities.

In July 2020, the Crown Prince of Dubai shared clips of his passion for deep sea diving and fishing. 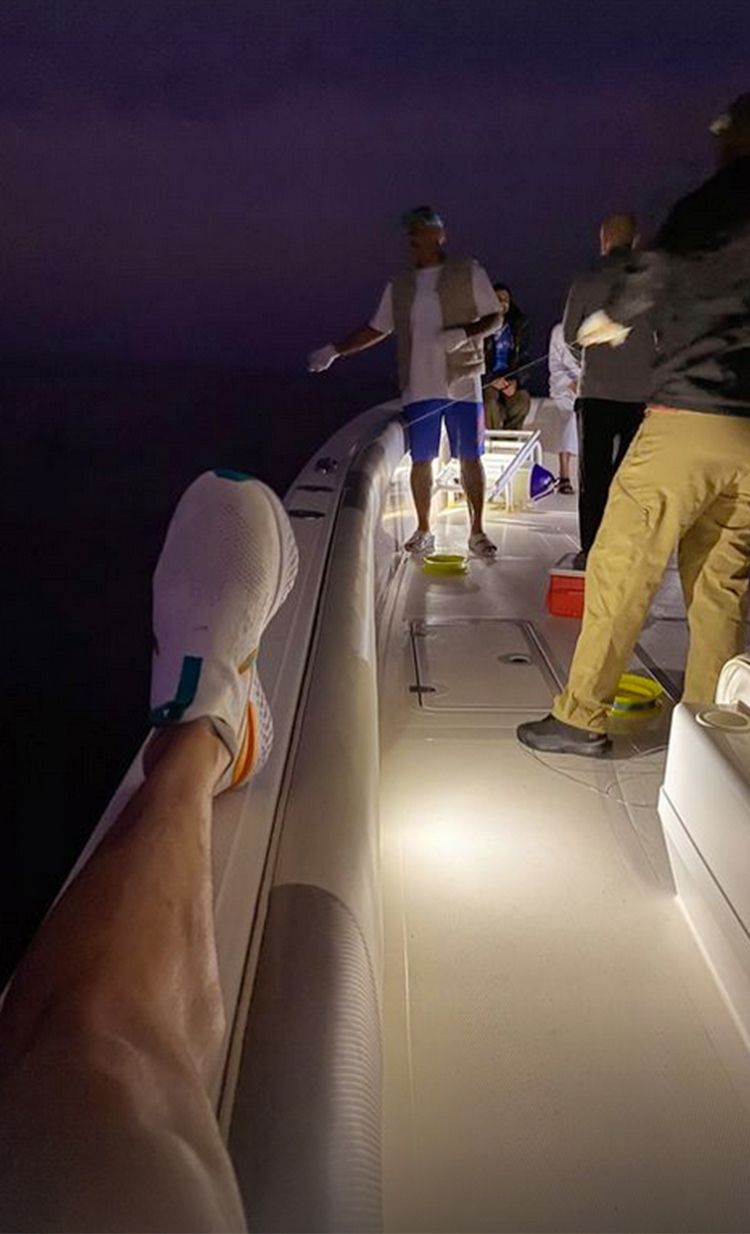 The agile Crown Prince also said in one post, “This is what I need after a dive,” displaying a bottle of coffee.

The sport-enthusiast Crown Prince of Dubai is an avid lover of nature and animals. He shares breathtaking photographs and videos of his whereabouts on Instagram.

Hamdan’s Instagram bio reads, “Every picture has a story and every story has a moment that I'd love to share with you. Thanks and enjoy.”

These were the details of the news Sheikh Hamdan goes on a fishing trip with family and friends for this day. We hope that we have succeeded by giving you the full details and information. To follow all our news, you can subscribe to the alerts system or to one of our different systems to provide you with all that is new.