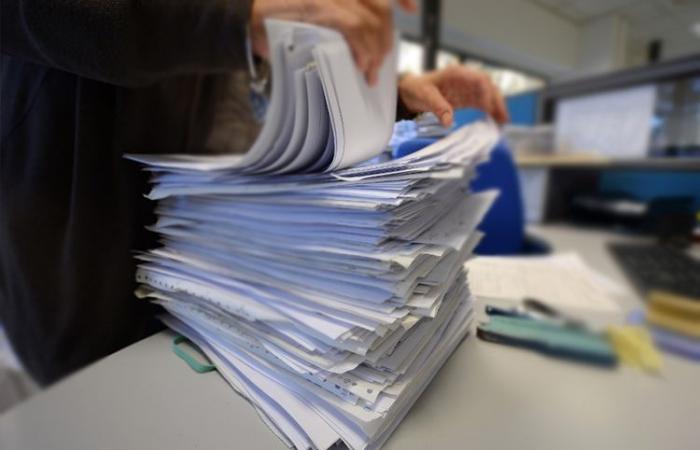 Hello and welcome to the details of 3 jailed in Dubai for seizing a vehicle, forging its documents and exporting it and now with the details

The Dubai Criminal Court sentenced a gang of three Asians, one of whom is a fugitive, to one year in jail each, after they were convicted of forging official electronic documents, breach of trust, seizing a vehicle and exporting it to an Arab country with the forged documents.

Court also fined the main suspect Dhs220,000 and the other two Dhs150,000. All of them will be deported after serving the term.

Details of the case date back to January this year, when an Arab salesman working for a used vehicle showroom submitted a report stating that the first suspect had seized a vehicle from the showroom, adding that he was a permanent customer of the showroom and that during a visit to it, he requested a vehicle key to test drive it because he wanted to buy it.

The salesman pointed out that the suspect did not return the vehicle, so he called him more than once, but he said he wanted to buy the vehicle and add some accessories. After four hours, he did not answer the phone.

Four days later, the salesman filed a report with the police that formed a team who discovered the vehicle had been transferred to another emirate and its papers and engine base numbers were forged with the help of the second and third suspects, and then transported to an Arab country.

These were the details of the news 3 jailed in Dubai for seizing a vehicle, forging its documents and exporting it for this day. We hope that we have succeeded by giving you the full details and information. To follow all our news, you can subscribe to the alerts system or to one of our different systems to provide you with all that is new.