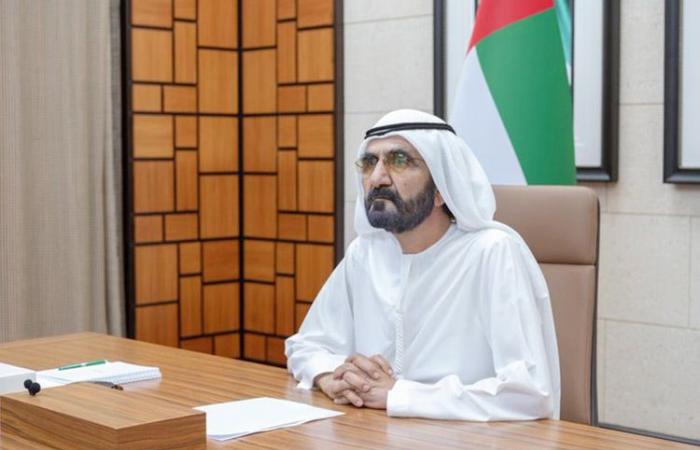 Sheikh Mohammed appointed Hamad Mubarak Al Shamsi, the former secretary general of the Supreme Petroleum Council in 2014, as a state minister, and Khalifa Saeed Sulaiman as chairman of protocols for the Vice President and Prime Minister of the UAE, which has a ministerial ranking.

Sheikh Mohammed wished them continued success in performing their duties, and in continuing the march of giving in the service of the nation.

Sulaiman previously worked as Director-General of the Dubai Protocol and Hospitality Department.

These were the details of the news Sheikh Mohammed announces new appointments in UAE government for this day. We hope that we have succeeded by giving you the full details and information. To follow all our news, you can subscribe to the alerts system or to one of our different systems to provide you with all that is new.