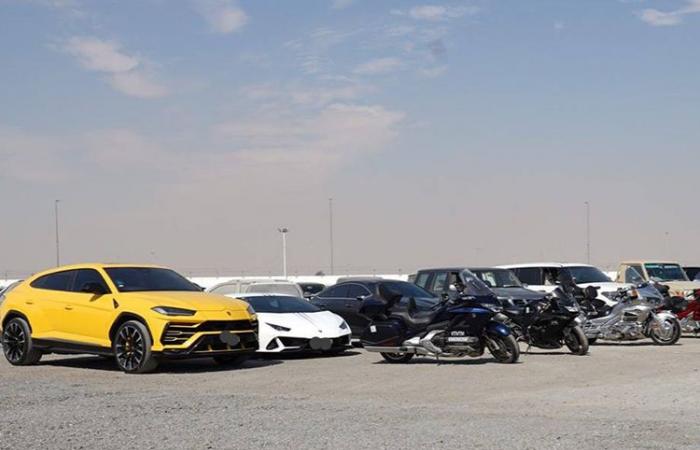 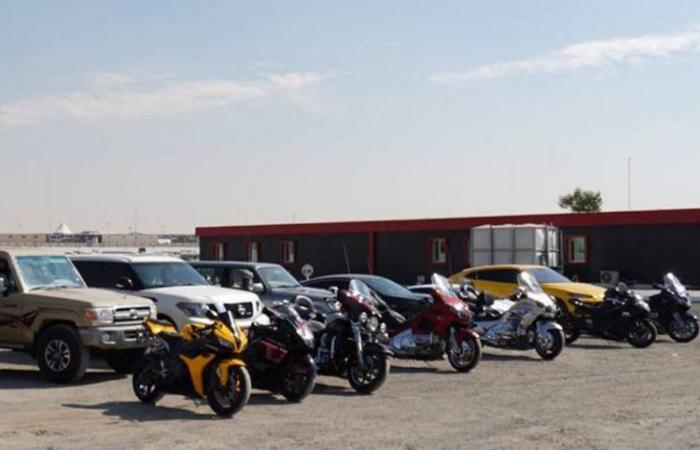 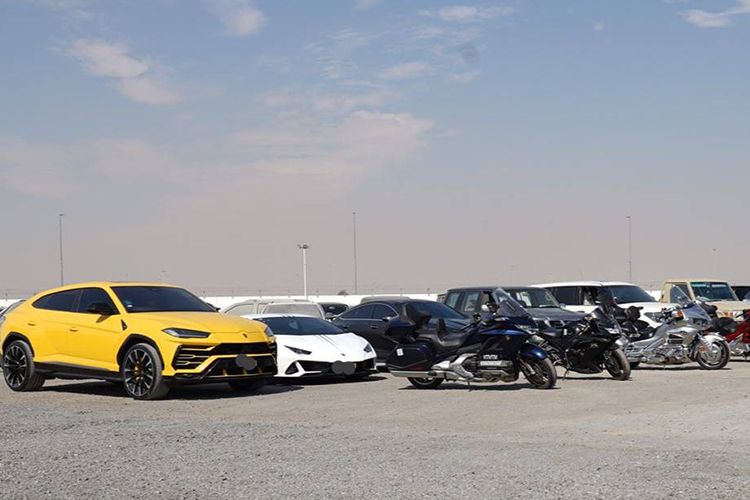 As many as 20 vehicles and motorcycles were impounded during the weekend for violating traffic laws. This was part of the traffic campaign launched by Dubai Police as represented by the Bur Dubai Police Station.

The concerned motorists supplied their vehicles and motorcycles with technologies to increase their speed, causing disturbance and noise and jeopardising the lives of the inhabitants of residential areas.

Al Maasim called on drivers and cyclists, particularly young ones, to put an end to the negative behaviour of some drivers that cause noise and inconvenience to other people in violation of the traffic law. 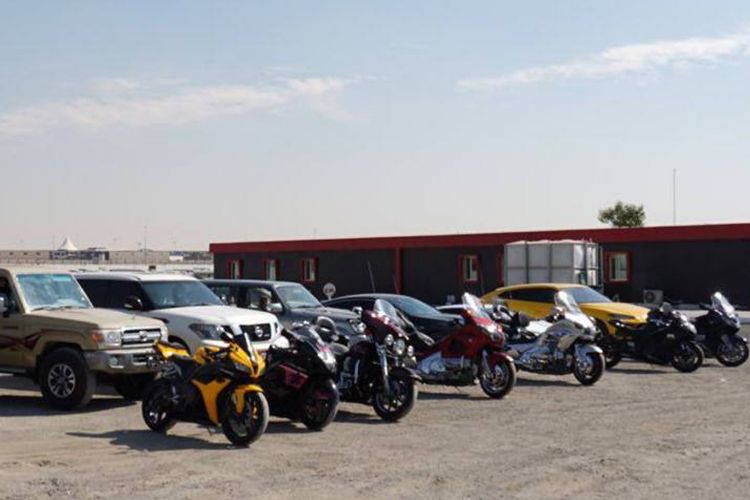 The motorists enhanced the speed and noise of their vehicles.

He pointed out that the Dubai Police launched many campaigns to raise the awareness of the members of the community about the dangers involved in supplying such accessories to vehicles and motorcycles.

He affirmed that traffic safety is a duty and responsibility shared by everyone without exception, and therefore the efforts of all segments of society should be combined for drivers and cyclists to abide by positive behaviour and be responsible towards themselves and towards others.

Last year, the Department of Traffic and Patrols at Ajman Police seized 34 vehicles over reckless driving and showing up in a way that posed risks to others in Al Heliow area. Among those vehicles, some were not bearing plate numbers, confirmed Lt. Col. Abdulla Al Falasi, Director of the Department.

“The seized vehicles included 17 that were caught due to reckless driving, engine enhancement, and causing loud noise,” Al Falasi added.

He said, “The patrols were able to seize the vehicles after monitoring them based on forwarded information, and these vehicles will be impounded for 6 months according to the penalties for the violations committed.”

Other 17 vehicles had been also seized at the scene over violating the traffic laws, according to Lt. Col. Al Falasi.

“The traffic control patrols took the necessary measures with the drivers involved in these illegal practices according to the legal procedures,” he added.

These were the details of the news Dubai Police impound 20 vehicles for creating noise for this day. We hope that we have succeeded by giving you the full details and information. To follow all our news, you can subscribe to the alerts system or to one of our different systems to provide you with all that is new.