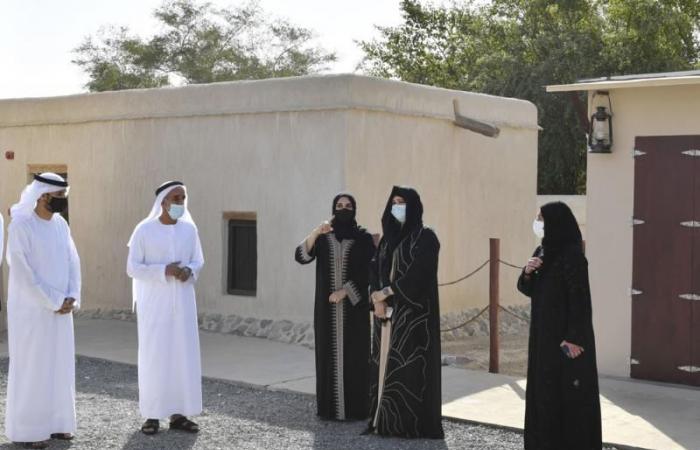 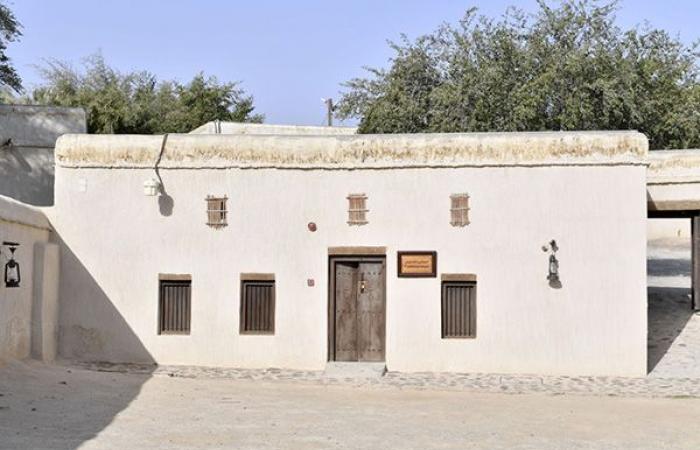 DUBAI - A documentary project spearheaded by Emirati Sheikha Latifa bint Mohammed bin Rashid al-Maktoum, chairperson of Dubai Culture and Arts Authority, will explore the history and cultural heritage of Hatta, a nature-rich Emirati enclave that rests on the border with Oman.

Located just 115km from Dubai City, Hatta is known for its stunning mountainous scenery, as well as unique customs and traditions.

“Faces of Hatta” follows Sheikha Latifa’s recent visit to the area, during which she met with locals to get their first hand perspective on the region’s heritage and evolution over time.

“The documentation that will be done in Hatta is an important initiative to demonstrate how stories help create, foster and sustain communities,” said Muna Faisal Al Gurg, director of the Museums Department in Dubai Culture. “This will contribute to enriching the documentation of Dubai’s culture and spreading awareness about Emirati customs and traditions. This project is aligned with our mission to preserve and celebrate Emirati heritage and preserve it for future generations.”

The project will hone in on unique features of Hatta life, including the Hatta Heritage Village, palm farms in Hatta, the irrigation system called “Al Falaj,” the role of women in the community, traditional local cuisine, celebrations and attire.

“The history of Hatta, its lifestyle and stages of development before and after the establishment of the federation will be documented,” Gurg said. “We have developed a plan to roll out the project in phases. The first phase, which has already started, features a series of interviews with leading figures in the Hatta community. We believe this oral history project will provide researchers, historians and other users of this content a deep understanding of Hatta’s distinctive cultural heritage and history.”

A release date for the film has yet to be announced.

These were the details of the news Emirati Shiekha Latifa launches documentary on Hatta enclave for this day. We hope that we have succeeded by giving you the full details and information. To follow all our news, you can subscribe to the alerts system or to one of our different systems to provide you with all that is new.