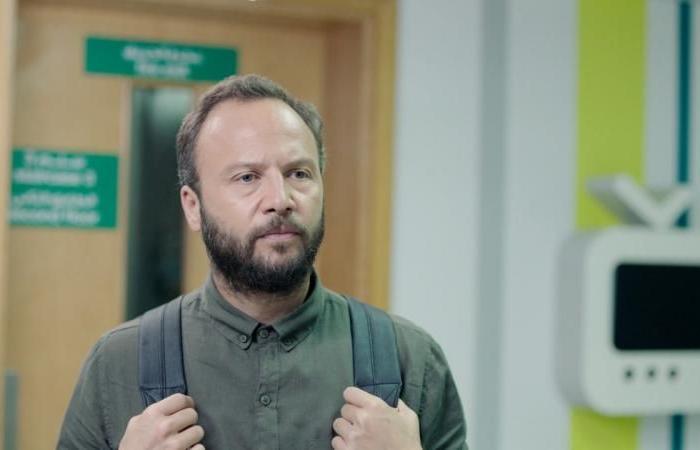 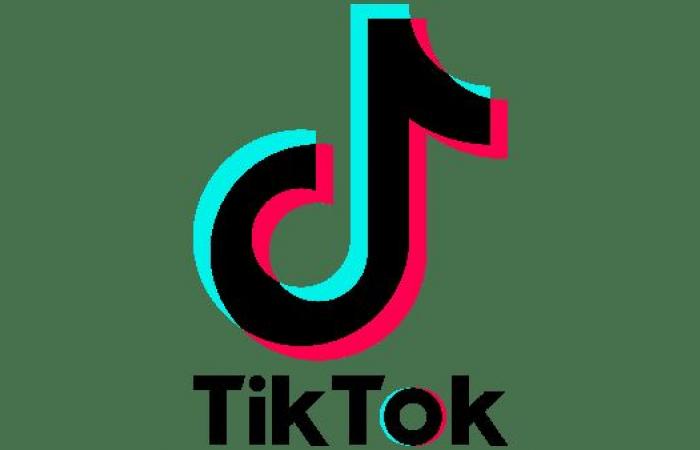 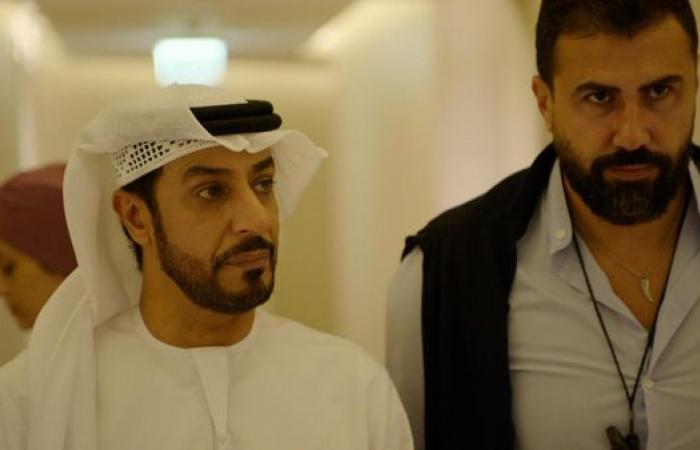 ABU DHABI--Emirati company Filmgate Productions has launched a competition called “The Acting Challenge” on the TikTok application aimed at discovering new talent across the Arab world.

The winners of the social media challenge will have the opportunity to play a role in the second season of the series “Al Manassa” (The Platform 2).

The series’ first season was screened on Netflix and was among the most watched Arab series on the platform.

The competition, a partnership between Filmgate and TikTok, aims to reach wide audiences across the Middle East through the popular social media platform. The competition was announced through video clips broadcast on social media featuring some of the series’ top stars, notably Maxim Khalil, Samer Ismail, Khaled El-Sayed and Jaber Joukhadar.

The competition’s participants wTikTok, known in China as Douyin is a Chinese video-sharing social networking service . (tiktok)ere asked to send in a short video clip of them replaying a scene from the first season in their own style. A specialised committee will evaluate their performance and the number of followers the videos attract online.

Mansour Al-Yabhouni Al Dhaheri, CEO of Filmgate for artistic productions, said “‘The Acting Challenge’ will provide an interesting opportunity for fans of acting and exploring creative talents in the Arab countries.”

He added that “the winner will have the opportunity to play a secondary role in the series in addition to enjoying the atmosphere of filming work in Abu Dhabi to gain experiences and learn closely from the most famous Arab actors.”

“Al Manassa,” which premiered last September on Abu Dhabi TV simultaneously with Netflix, is a social drama that showcases the impact of technology on the control of information that affects people’s daily lives.

The series tells the story of two men (Karam and Nasser), who decide to reveal to the world confidential information that companies and governments conceal from the public and classify as top secret.

All scenes were filmed in Abu Dhabi. The scrip was written by Syrian scriptwriter Hawzan Akko, the author of “Al Manassa.”

The first season’s success, which came in 12 episodes under the title “The Scar,” encouraged the series’ team to work on other seasons in collaboration with Al Kalima Productions.

Akko said “the producers of the series have a great ambition to keep pace with the productions of international drama despite the current difficulties and challenges. The Arab audience is thirsty for a new type of work that departs from the usual frameworks of Ramadan drama.”

These were the details of the news Arab TV series launches acting talent show online for this day. We hope that we have succeeded by giving you the full details and information. To follow all our news, you can subscribe to the alerts system or to one of our different systems to provide you with all that is new.

PREV Qatar ratchets up tensions with neighbouring Bahrain
NEXT Fenix launches in the UAE after $3.8 million seed round