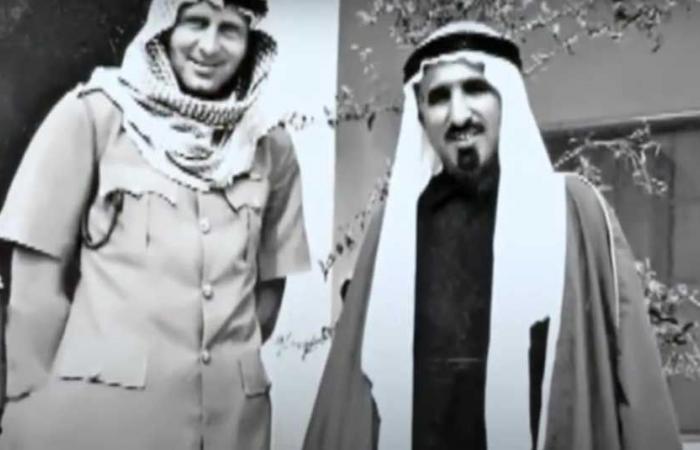 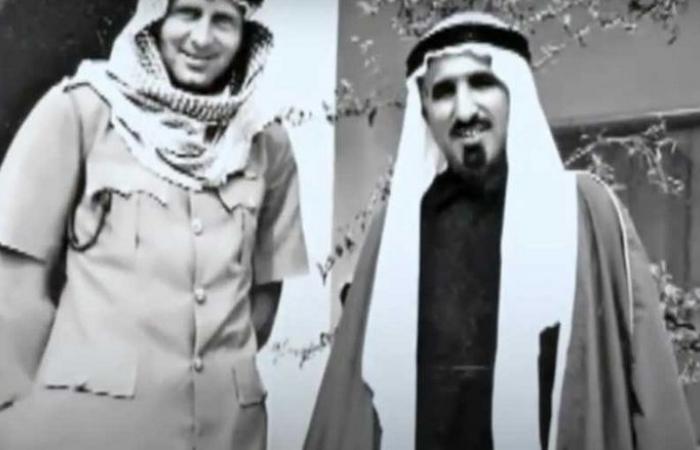 Aden - Yasmine El Tohamy - Snow, now 81, recently joined Neild in a tour of some of the emirate's major attractions.- Screengrab

He interviewed the late Ruler Sheikh Saqr, as well as David Neild, then the commander of the Ras Al Khaimah Mobile Force.

Almost half a century after his first visit to Ras Al Khaimah to interview the late Ruler, Sheikh Saqr bin Mohammed Al Qasimi, renowned UK broadcaster and journalist Peter Snow has come back to meet His Highness Sheikh Saud bin Saqr Al Qasimi, Supreme Council Member and Ruler of Ras Al Khaimah - and see for himself how far the emirate has come.

"Ras Al Khaimah is unrecognisable from the way I remember it all those years ago. The progress and development is evident at every turn. It is wonderful to be back here, observing the monumental accomplishments Ras Al Khaimah has made, and seeing for myself the widespread development across all sectors - especially tourism and hospitality," Snow said.

Forty-nine years ago, in 1970 - at a time when discussions on the formation of a new country, the UAE, were still going on - the UK's ITN network dispatched Snow to Ras Al Khaimah.

He interviewed the late Ruler Sheikh Saqr, as well as David Neild, then the commander of the Ras Al Khaimah Mobile Force.

Snow, now 81, recently joined Neild in a tour of some of the emirate's major attractions, such as Marjan Island, a man-made island that extends 4.5km into the Arabian Gulf; the luxurious Waldorf Astoria hotel; and the National Museum of Ras Al Khaimah.

"The emirate's success has echoed around the world; Ras Al Khaimah has firmly placed itself on the map among the region's most attractive places for tourists and investors," he said.

The well-known radio and television presenter stressed that the progress he saw 'goes beyond infrastructure'.

"It is coupled with commendable efforts to invest in Emirati people, who have become far more involved and effective in various sectors," he added.

"What we're witnessing today is a reflection of the vision and ambition of the late Sheikh Saqr bin Mohammed Al Qasimi, and the leadership of Sheikh Saud bin Saqr Al Qasimi.

"With its cultural and economic progress, Ras Al Khaimah has come to offer an example for countries on how to maximise benefits from natural resources and human capacities, and channelling it to drive accomplishments and transformations."

These were the details of the news Ras Al Khaimah - UK journalist retraces Ras Al Khaimah journey 49 years after first visit for this day. We hope that we have succeeded by giving you the full details and information. To follow all our news, you can subscribe to the alerts system or to one of our different systems to provide you with all that is new.