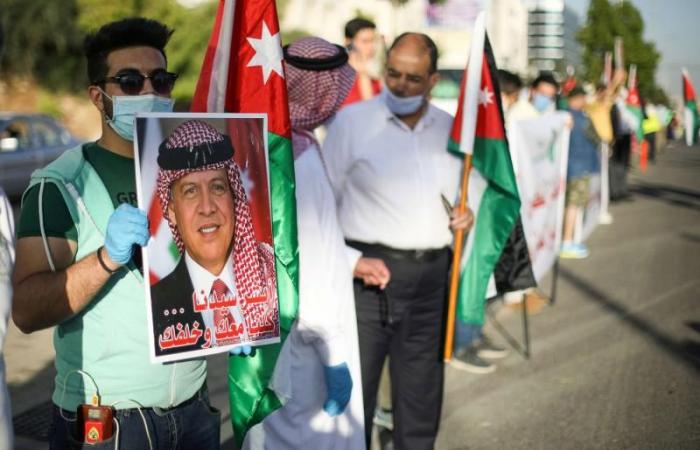 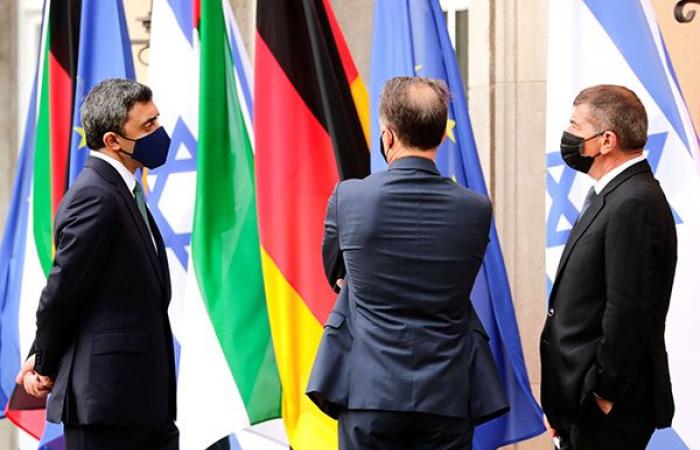 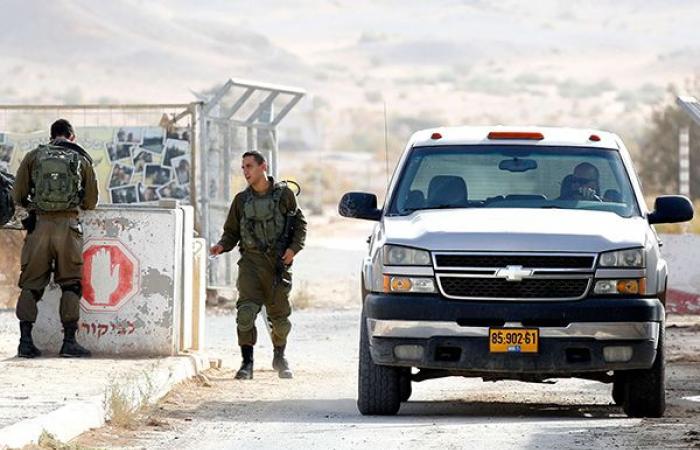 We show you our most important and recent visitors news details With normalisation dynamic, Jordan pressed to reinvent itself in the following article

A protester holds a poster of Jordan’s King Abdullah and the Jordanian national flag as he takes part in a sit-in in Amman against Israeli annexation policies, June 27. (REUTERS)

AMMAN – The Jordanian government headed by Omar al-Razzaz resigned after King Abdullah II dissolved parliament, whose four-year constitutional term expired, and moved to hold new elections, setting the stage for a political reshuffle at a critical moment for the country.

Sources in Jordan told The Arab Weekly that the popular unrest that preceded the coronavirus pandemic, which exacerbated the country’s economic paralysis, has only increased the country’s challenges.

The system, according to the sources, who spoke on condition of anonymity, needs to devise a new plan that provides solutions for Jordanians’ growing problems, going beyond simply responding to the International Monetary Fund’s requests.

Jordan has survived a series of major regional crises, largely thanks to the intervention of regional powers’ political and economic support.

That support was granted because of the role Jordanian leadership has played in creating regional balances, including through its presence in Iraq, mediation with Israel and balancing relations with Syria.

But the Hashemite kingdom, according to the sources, now needs to find a new role in light of changing regional dynamics and its economic crisis. These changes are presenting new challenges to Jordan, which no longer functions as a bridge between Israel and Arab Gulf states or as a buffer between Israel and other Arab countries.

After the UAE and Bahrain signed normalisation agreements with Israel, they no longer need Jordan to mediate for them.

Qatar, another Gulf country, does not need Jordan as an intermediary with Tel Aviv, with whom it has had close ties since 1996.

Saudi Arabia also has its own backchannels with Israel and is bolstered by Crown Prince Mohammed bin Salman bin Abdulaziz’s close relationship with US President Donald Trump’s son-in-law, Jared Kushner.

Experts say that the most important card Jordan has lost is Iraq, which helped Amman secure significant financial aid, including in the form of cheap oil supplies, during the era of the late Iraqi President Saddam Hussein.

Last July, Iraq suspended its daily supply of crude oil transported to Jordan by truck due to the sharp decline in oil prices.

Despite Iraq’s good intentions, as evidenced by its holding an Iraqi-Egyptian-Jordanian summit in Amman a few weeks ago, it is no longer in a position to provide any aid to Jordan.

These issues have deprived Jordan with leverage it had when it helped balance regional dynamics for Arab Gulf states.

Jordan’s dilemmas grew once Israel itself realised that Amman’s regional influence had significantly diminished, including in Palestine.

The weakness of the Palestinian Authority headed by Mahmoud Abbas and the rise of Hamas also contributed to Jordan’s declining role.

Hamas, which has controlled the Gaza Strip since 2007, has turned the Palestinian enclave into a playground for Turkey and Iran, undermining any Arab role in resolving the conflict.

Jordan’s standing has also been affected in Syria, where it has had trouble gaining influence despite its taking in of over 1.5 million Syrian refugees.

In southern Syria, which has historical ties with Jordan, new major players have emerged.

For decades, Jordan relied on remittances of expatriates in the Gulf and the generous aid of Arab Gulf states and Iraq to support its budget. Now, financial crises in the region have led to a decline in remittances and largely halted foreign aid.

But despite the gloomy landscape, experts say Jordan’s state institutions remain solid and well equipped to deal with the mounting challenges.

This was evident in how the country succeeded in containing the social turmoil resulting from its economic and health crises.

Amman is still working to minimise the losses from the virus outbreak, which has especially burdened the tourism and social care industries.

Looking ahead, the Jordanian state must not only address its domestic problems, but carve out a new role for itself in light of changing regional dynamics.

These were the details of the news With normalisation dynamic, Jordan pressed to reinvent itself for this day. We hope that we have succeeded by giving you the full details and information. To follow all our news, you can subscribe to the alerts system or to one of our different systems to provide you with all that is new. 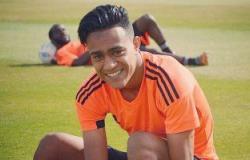