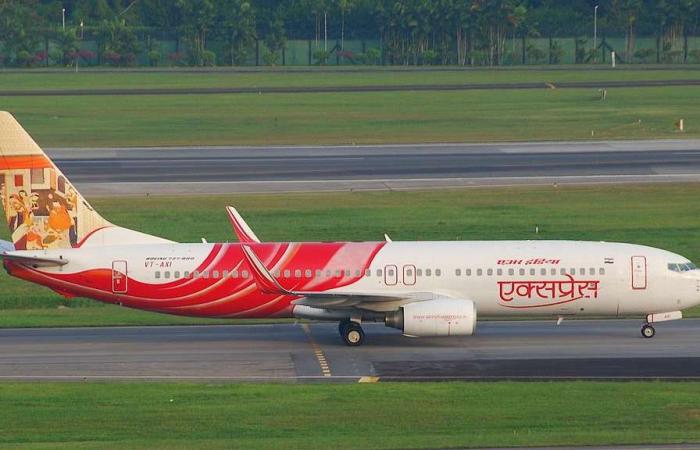 Hind Al Soulia - Riyadh - International airlines operating flights to Abu Dhabi and Sharjah have told residents wishing to return to the country to update their information on the UAE's federal immigration portal.

Air India Express on Sunday posted a step-by-step guide on Twitter urging passengers to fill in their details, including Emirates ID and passport number, at uaeentry.ica.gov.ae before booking a ticket.

Those who fail to do so risk being turned away from check-in at the airport of departure.

Last week, the UAE announced that residents would be permitted to return without approval from the Federal Authority for Identity and Citizenship (ICA). There is a separate system for Dubai visa holders.

“Please note that resident permit holders returning to the UAE must upload their data to verify the authenticity of travel documents," Air India Express said on Twitter.

“If the message says you are allowed to travel, you can go ahead and book tickets.

"If the message says you are not allowed to travel then check with the sponsor."

The update was issued after hundreds of passengers were denied permission to board a plane in India on Saturday.

Several people tagged the airline in posts on Twitter complaining there was confusion about the new rules.

Indian resident Zeeshan Akhter, who works in the oil and gas sector, said he was unable to catch his Air India Express flight IX-1115 from Delhi to Abu Dhabi at the weekend.

"As per the news last week that ICA approval was no longer required to enter the UAE, I booked my ticket to Abu Dhabi and was due to depart from India on August 15," the 34-year-old said.

"When I arrived at the airport the airline staff would not issue me boarding pass because they said I needed an ‘ok to board’ confirmation from UAE immigration."

Mr Akhter said he tried to register his personal data into the online portal while at the airport but received a notification which said the authority would "consider the possibility of rescheduling your travel date after 60 days".

A spokeswoman for Etihad told The National that customers were advised to fill in the forms before reaching the airport.

These were the details of the news Air India Express says passengers need to update ICA forms when travelling to UAE for this day. We hope that we have succeeded by giving you the full details and information. To follow all our news, you can subscribe to the alerts system or to one of our different systems to provide you with all that is new.