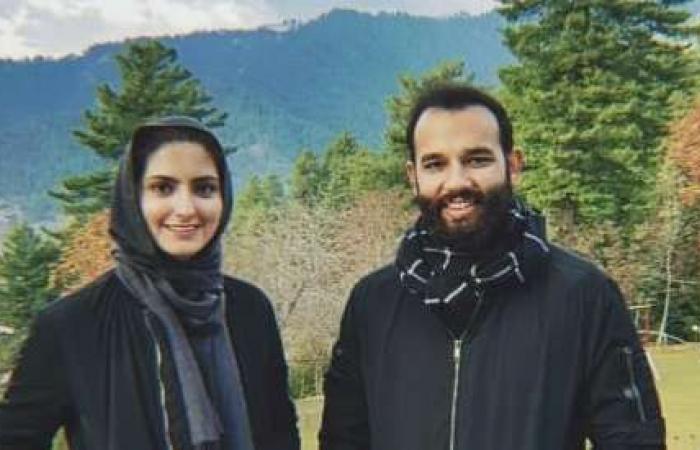 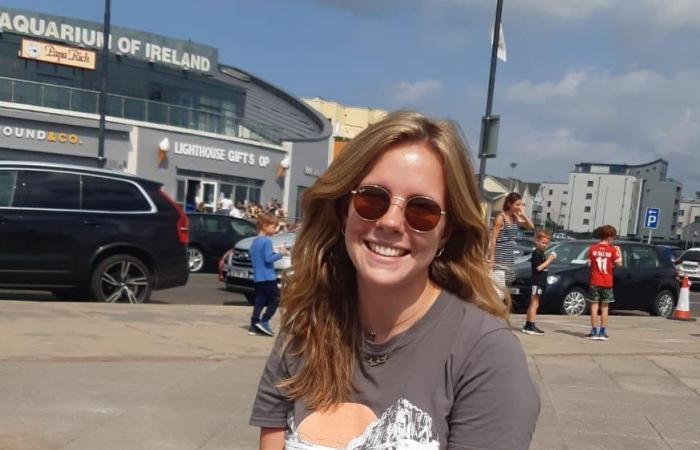 Thank you for your reading and interest in the news Coronavirus: Residents rush to book flights to UAE as approval process waived and now with details

Hind Al Soulia - Riyadh - Residents who have been stuck abroad for months rushed to book tickets to the Emirates on Wednesday, after an approval system for travellers was waived.

The Federal Authority for Identity and Citizenship (ICA) did away with immigration procedures that required residents, who were abroad when the UAE grounded flights in March, to apply for permission to return to the Emirates.

Instead, residents must now update their personal data on an online portal and be tested for Covid-19 within 96 hours of travel. No approval is needed to book a flight back.

This came as welcome news to thousands of residents, some of whom had applied for permission to return numerous times over the past five months.

Abu Dhabi resident Hamza Naeem, 29, has been in Pakistan since March 6 after he flew to Islamabad to get married.

“I actually came to Pakistan for my wedding which was on March 20 and we ended up having an unexpected five month honeymoon," he said.

He and his wife were due to return to the UAE on April 2 but their flights were cancelled.

“I initially heard the unofficial news about passengers no longer needing ICA approval to return to the country on Monday.”

Mr Naeem took a chance and booked a flight on Pakistan International Airlines for August 15 because ticket prices were rising with each passing day.

“Thankfully, the news was finally confirmed this morning which was such a relief.”

Residents must still update their data, including their Emirates ID, passport number and citizenship, at uaeentry.ica.gov.ae.

The exception remains Dubai, where residents have to apply through the General Directorate of Residency and Foreigner Affairs immigration service.

Mr Naeem, who works as an engineer in Abu Dhabi, paid Dh1,300 for a one-way ticket to Abu Dhabi – a fare that usually costs about Dh900.

But, after his attempts to secure ICA approval to re-enter the UAE was rejected 12 times over the past few months, he said it was a small price to pay.

On Wednesday, he scheduled an appointment at a nearby clinic for his PCR test, as passengers are still required to carry a negative Covid-19 test certificate when entering the Emirates.

“Getting my results in time is the next hurdle,” he said.

“I fly out early on Saturday morning so I just hope I receive good news within the next 48 hours so I can travel as planned.

“Once I land in Abu Dhabi and get adjusted I’ll look at flying my wife out.

Nojeba Haider, who works for a bank in Dubai, said she hoped to return to the Emirates this week.

She went home to Pakistan in July to visit her mother, who was undergoing cancer treatment, and was due to return in early August.

“My mother has stage 4 cancer and the doctor informed me it did not look good so I wanted to see her,” she said.

“I flew from Dubai to Karachi with flydubai. No approval permit was required prior to leaving the UAE but I knew it was required for the return journey.”

Her application with the ICA was rejected five times but Ms Haider is relieved to know she can now return.

After browsing ticket prices online, she found the flight would cost almost double what she would normally – likely due to high demand from people rushing back to the Emirates.

Teacher Tara McMahon, 22, had unsuccessfully applied for permission to return to the UAE numerous times, after flying home to Ireland at the end of the school year.

“When I saw the news this morning I didn’t know how to feel,” she said.

“There was just a feeling of relief as I had applied numerous times and kept getting rejected.

The rejected applications left her unsure if she could return to her job teaching in Sharjah in time for the new academic year.

“The school tried to help as much as they could but I was still having sleepless nights with anxiety,” said Ms McMahon.

“I didn’t know what the future would hold and if I should start applying for other jobs in the UAE and Ireland."

She is not set to return to the Emirates on Friday.

EB, a 26-year-old resident who asked not to be fully named, has been in the Philippines since March 8.

She was due to travel back to Dubai on April 2 but now hopes to return to Abu Dhabi on August 16.

“I did see the news and it’s a big weight off my shoulders after being away for so long,” said EB, who has lived in the UAE for four years.

However, she has been struggling to update her data on the new link provided by the ICA.

“I uploaded my personal data several times but I kept getting an alert notification.”

On entering her personal details, EB received a message that read: “We will consider the possibility of rescheduling your travel date after 60 days in order to preserve your safety”.

"That message is worrying me,” she said.

“I don’t know if it will affect my eligibility to travel back to the UAE because I know some people got an approval message straight away.

These were the details of the news Coronavirus: Residents rush to book flights to UAE as approval process waived for this day. We hope that we have succeeded by giving you the full details and information. To follow all our news, you can subscribe to the alerts system or to one of our different systems to provide you with all that is new.