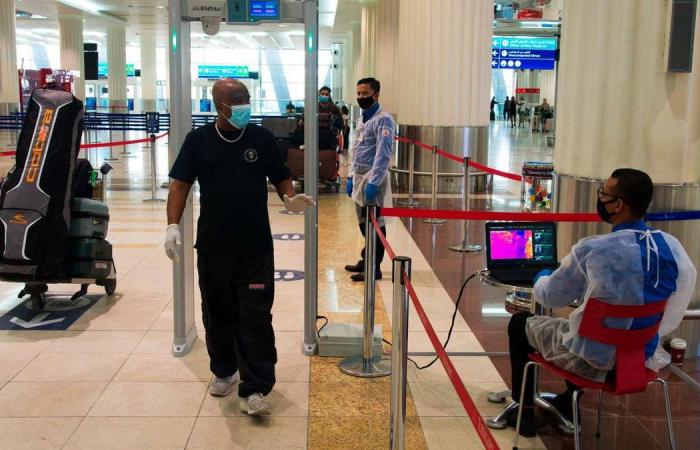 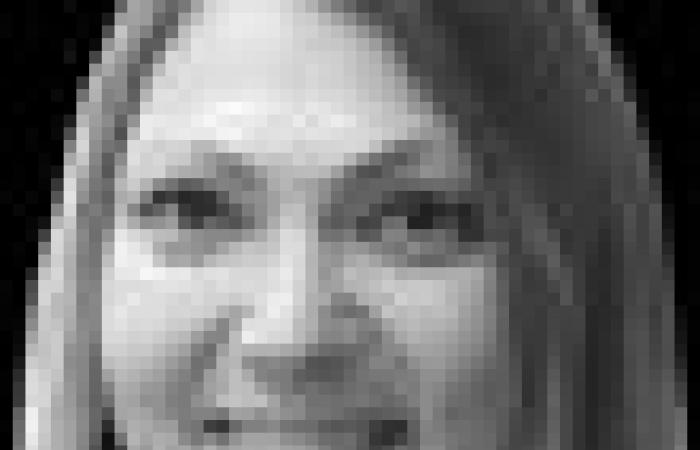 Thank you for your reading and interest in the news Coronavirus: some exemptions allowed under cancelled visa ruling and now with details

The majority of UAE residents returning to the country after more than six months abroad will need to apply for a new visa, immigration authorities have said.

Officials announced a limited number of exceptions to the ruling, with patients receiving medical treatment overseas among those who need not reapply.

Earlier this year, authorities declared that residency visas expiring after March 1 would be automatically renewed until the end of December given many government offices had been forced to close due to the coronavirus.

As of this month, however, the extension decision has been overturned, meaning most residents who held visas which expired after March 1 will need to reapply after all.

UAE residents whose visas expire on or after July 12 will be given a month to renew the document or face fines.

What will happen to the visas of people stuck outside the UAE?

According to Mohammad Ahmad Al Merri, director-general of the Dubai General Department for Residency and Foreigners Affairs, the visas of residents stuck outside of the country for more than six months will be cancelled.

What are the exemptions?

A number of exemptions apply. These include any foreign wife of an Emirati, all domestic workers returning to the UAE with their Emirati employer, and any resident who has been receiving medical treatment abroad provided they work for a government department.

Residents who work for the private sector and were sent overseas to undertake training, or those who work in their employers' offices abroad, are also exempt. This also applies to their families, provided they previously held valid residency visas.

These were the details of the news Coronavirus: some exemptions allowed under cancelled visa ruling for this day. We hope that we have succeeded by giving you the full details and information. To follow all our news, you can subscribe to the alerts system or to one of our different systems to provide you with all that is new.