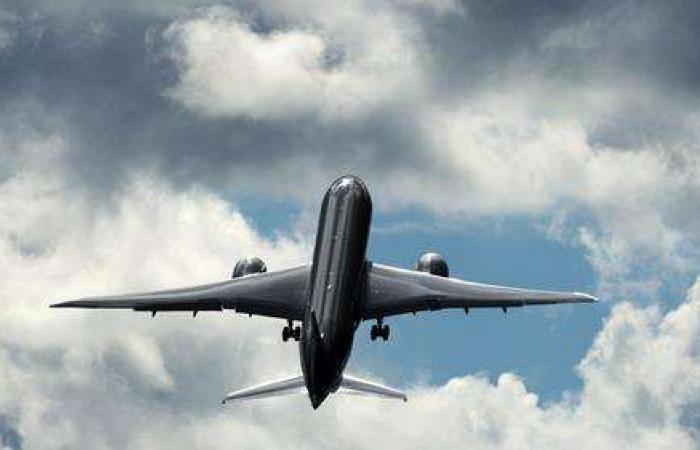 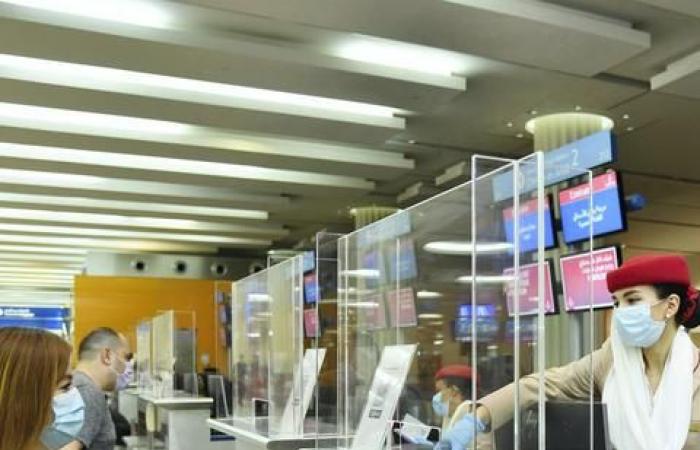 Hind Al Soulia - Riyadh - Pilots who were forced to land at Al Maktoum International Airport in January last year after the plane engine broke up have been praised for their quick thinking.

The incident happened shortly after take off from Dubai when the malfunctioning engine damaged the wing of the cargo plane, forcing the pilots to return.

The report published by UAE’s General Civil Aviation Authority referenced voice recordings of the pilot reactions to losing an engine on the McDonnell Douglas MD-11F Aircraft during the 17 minute flight.

There were no reports of injuries or property damage despite the aircraft losing power in one engine.

The failure was declared a serious incident and referred to the GCAA for investigation.

A report including a timeline of events and recommendations to avoid similar failures was published in June.

The experienced airmen were said to have reacted calmly and efficiently.

Reports showed the duct segment of the plane was due for replacement after recommendation by engineers during routine maintenance work on the plane in 2011.

Safety authorities said recommendations included an airworthiness directive that should not have been overlooked.

The Air Accident Investigation Sector recommended a risk assessment be completed by the Federal Aviation Administration of the United States to avoid similar incidents in future.

Other recommendations were to stop operators electing to replace parts only at the end of their estimated lifespan, rather than after a recommendation from safety inspector’s airworthiness report.

These were the details of the news Quick thinking pilots prevented cargo plane crash at Al Maktoum airport for this day. We hope that we have succeeded by giving you the full details and information. To follow all our news, you can subscribe to the alerts system or to one of our different systems to provide you with all that is new.