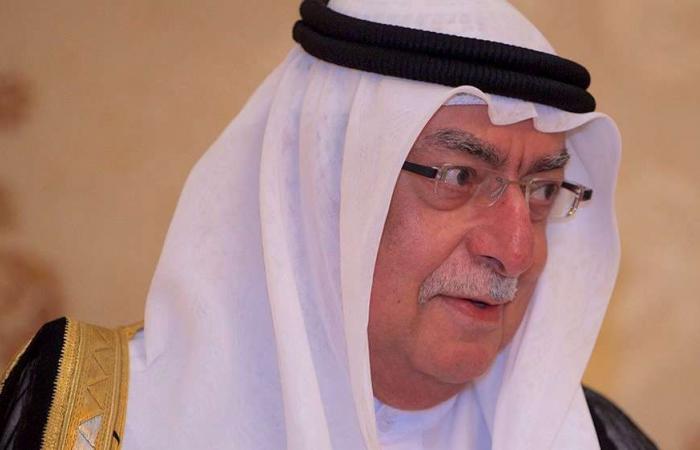 His death on Thursday will be marked by three days of mourning and flags will be flown at half-mast.

Sheikh Ahmed died in London and the mourning period will begin when his body is returned to the Emirates.

The Royal Court of Dr Sultan bin Muhammad Al Qasimi, Ruler of Sharjah, said condolences would be received through phone calls, due to the coronavirus outbreak preventing gatherings, and that phone numbers would be made public in due course.

During the mourning period, flags are flown at half-staff and regular radio programmes are I replaced with classical music or Quran recitations.

After the death of Founding Father, Sheikh Zayed in November 2004, the official mourning period was set at 40 days.

Government departments and schools closed for eight days and the private sector shut for three.

These were the details of the news Deputy Ruler of Sharjah dies in London for this day. We hope that we have succeeded by giving you the full details and information. To follow all our news, you can subscribe to the alerts system or to one of our different systems to provide you with all that is new.