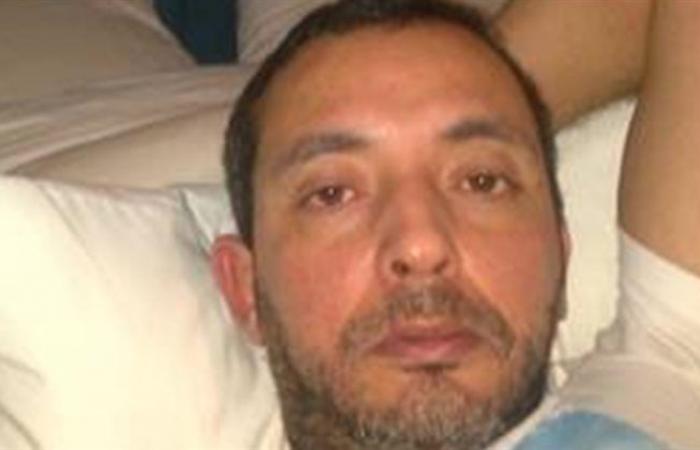 Aden - Yasmine El Tohamy - An arrest warrant was issued for Taghi after he entered the UAE using a false identity.

The leader of the most dangerous criminal gang in Europe and Africa called 'Angels of Death' was arrested in Dubai, police confirmed on Monday.

The arrest of Ridouan Taghi, 41, was carried out by the Dubai Police in cooperation with authorities from the Netherlands and the International Criminal Police Organisation (Interpol).

An arrest warrant was issued for Taghi after he entered the UAE using a false identity.

A team from the Dubai Police carried out an investigation and arrested Taghi at his villa accommodation in Dubai.

The police confirmed that while staying in Dubai, Taghi did not commit any criminal activities.  He hired people from different nationalities to assist him with his daily routine.

Al Marri said Taghi was accused of committing numerous crimes from murder to drug trafficking in Europe and Africa.

Dutch Police Commissioner Erik Akerboom thanked the Dubai Police for their help in arresting Taghi, as he is considered one of the most dangerous criminals in the Netherlands.

He added that the Netherlands Police earlier announced a reward of 100,000 euros (Dh410,000) to anyone who could give information that could lead to Taghi's arrest.

The accused will be transferred to the legal authorities for indictment.

Major-General Al Marri praised the role and professionalism of the working teams in the General Administration of Criminal Investigations Department in nabbing the head of the notorious organisation that is involved in murders and drug trafficking.

He stressed that this is part of the UAE's approach towards fruitful cooperation aimed at spreading security and safety worldwide.

These were the details of the news Dubai - Dangerous criminal gang leader of 'Death Angels' arrested in Dubai for this day. We hope that we have succeeded by giving you the full details and information. To follow all our news, you can subscribe to the alerts system or to one of our different systems to provide you with all that is new.