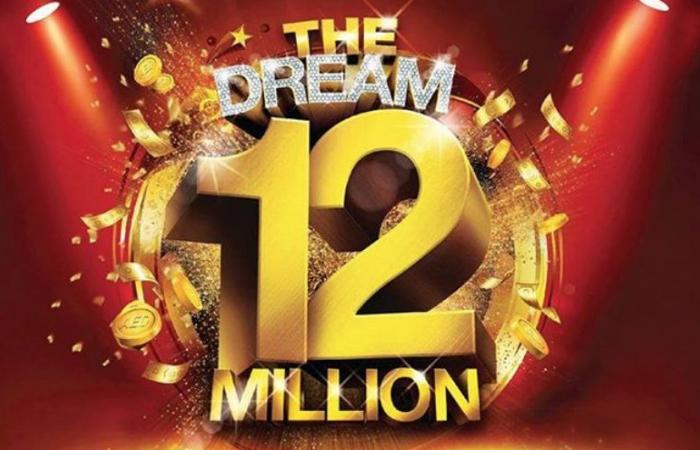 Big Ticket Abu Dhabi has announced that their Dream 12 series 212 Draw has been officially closed.

The organisers also announced a chance to win Dh10 million in a new draw.

Big Ticket Abu Dhabi "is pleased to bring you The Big 10 Million Series 213 from February 1 to 29, 2020! Buy your tickets at www.bigticket.ae, or in-store at Abu Dhabi International Airport and Al Ain Duty Free and get a chance to win Dh10 million", they announced in another post.

These were the details of the news Big Ticket Abu Dhabi dream 12 million draw now officially closed for this day. We hope that we have succeeded by giving you the full details and information. To follow all our news, you can subscribe to the alerts system or to one of our different systems to provide you with all that is new.