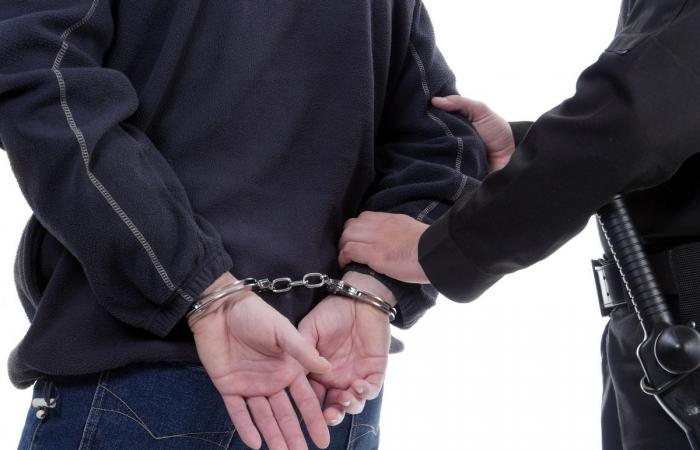 Aden - Yasmine El Tohamy - He entered the country using the identity of a different person.

The Dubai Police have arrested the head of 'Death Angels', a dangerous criminal gang operating in Europe and Africa, in cooperation with authorities from the Netherlands and the Interpol.

Police announced that Radwan Taghi, a 41-year-old, was the leader of the gang, and had entered the country using the identity of a different person.

An arrest warrant was issued for him last year after he had then entered the UAE. After receiving a request from the authorities, a team from Dubai Police carried out an investigation and arrested the man from his accommodation in Dubai.

These were the details of the news Dubai - Dangerous criminal gang leader of 'Death Angels' arrested in Dubai for this day. We hope that we have succeeded by giving you the full details and information. To follow all our news, you can subscribe to the alerts system or to one of our different systems to provide you with all that is new.