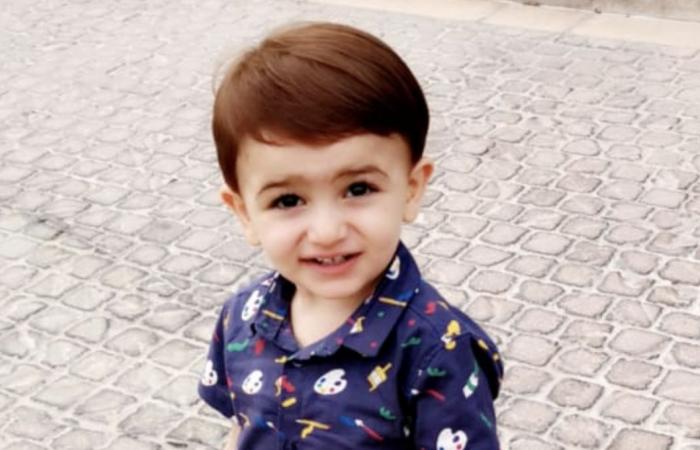 Aden - Yasmine El Tohamy - One of hospitals refused to treat the boy until the father had paid the admission fee.

A father in UAE is accusing two private hospitals for medical negligence that allegedly led to the death of his two-year-old son.

Alaa Rawajbi - a Jordanian expat working in Al Ain - said his child, Karim, passed away in October this year after suffering from an acute fever.

The 35-year-old engineer has now filed a lawsuit against the two hospitals for causing the death of his child.

Rawajbi blames the first hospital, which admitted his child first, for negligence because the child spent five days at the hospital without getting proper treatment and the doctors didn't even recommend for an immediate transfer to a bigger government hospital with specialists.

Commenting on the second private hospital, the Jordanian father said that they refused to treat his child, who was in a critical condition, because his health insurance wasn't valid for the facility - even though the child needed urgent medical care.

"My child suffered from high temperature so i rushed him to another private hospital where the doctors admitted him after medical tests," Rawajbi told Al Khaleej Today on Thursday.

"The doctors said the child had bacteria in his blood. They kept him in the hospital for four days and gave him IV antibiotic injections."

He said on the fifth day, the child stopped responding to treatment and his condition deteriorated.

The doctors recommended that the child be transferred to another private hospital with better equipment and expertise in child care, so he could undergo further blood tests and treatment.

The father added that the doctors contacted the new hospital but there was no proper coordination to receive the child as an 'emergency case'. The hospital didn't even arrange an ambulance to transfer the child to another hospital and that the father had to use his own car to take the child.

"On reaching my child there, the hospital management refused to receive him. They said our health insurance didn't work at their hospital," said Rawajbi adding that the management then told him to pay Dh500 for medical tests, which he did.

After the initial medical examination, the doctors said the child needed to spend five days at the hospital for more tests because he had bacteria in his blood that had caused the fever.

The father said the hospital's finance department told him to pay Dh10,000 in cash so his child could be admitted at the hospital for treatment.

"I told them I only had Dh2,000 with me. I pleaded to the management to admit my son and begin the treatment and promised to pay the balance the following day, but they refused and insisted that I should pay the full amount before the child is admitted," said Rawaijbi.

The Jordanian expat said he then had to carry his child to a government hospital in Al Ain city where he was examined and the doctors told him that the bacteria infection had affected the heart muscles which resulted in heart muscle failure, and after mid-night that day, the child's condition worsened and the boy passed away.

According to the father, the matter was investigated by the Department of Health in Abu Dhabi and the Al Ain Police. The case has now been referred to court.

These were the details of the news Man accuses two UAE hospitals of medical negligence over son's death for this day. We hope that we have succeeded by giving you the full details and information. To follow all our news, you can subscribe to the alerts system or to one of our different systems to provide you with all that is new.