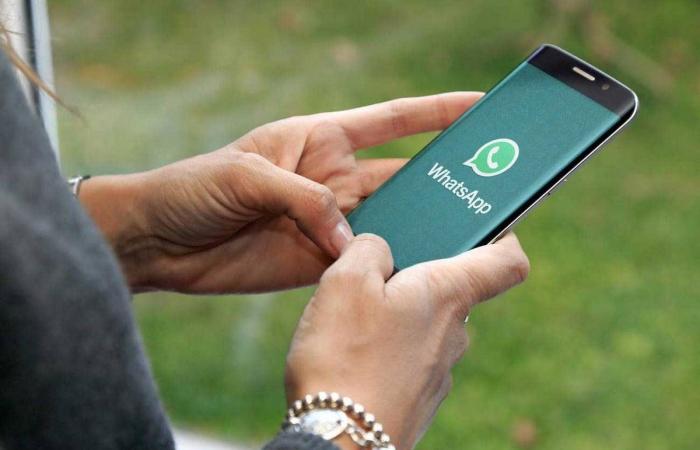 Aden - Yasmine El Tohamy - The case dates back to October 11 last year and was registered at Al Qusais police station.

A 22-year-old woman went on trial on Tuesday at the Dubai Court of First Instance for allegedly blackmailing a man with a compromising video unless he paid her BHD200,000 (Dh1,948,718).

The Moroccan woman, a jobless, has been detained after she threatened the man, with whom she had a sexual relation, to circulate a video of him having sex with her. She is also accused of harassing the complainant by phone.

The case dates back to October 11 last year and was registered at Al Qusais police station.

The complainant, a 39-year-old Bahraini administrative director, said that about two weeks prior to the incident day, he met the defendant on an online dating app. "She said that she lived in the UAE and would come to visit Bahrain. On October 6, she called me telling me where she was staying at a furnished apartment in Bahrain. She sent a clip on WhatsApp to lure me to visit her. I went to her and had sex with her."

However, on October 11 last year, the woman sent the complainant a nude picture of him while in her flat. "She said that she had other similar photos and that she also filmed me while having sex with her in her bedroom," the complainant told the public prosecution investigator.

The man recounted how the defendant blackmailed him to transfer BHD200,000 to her or she would circulate the photos and videos she claimed to possess.

In his deposition, the complainant said that the woman took advantage that he was a known media personality and hid a secret camera while he was in her bedroom having sex with her to blackmail him later.

He complained against her at the cyber crime department in Bahrain.

The woman was arrested by the CID officers, cyber crime department, on October 24 last year.

She admitted to the charges during police interrogation and public prosecution investigation.

Conversations on WhatsApp were used as prosecution evidence for threats and blackmail.

She will be sentenced on January 26.

These were the details of the news Dubai - Dubai woman expat blackmails man after filming him during sex for this day. We hope that we have succeeded by giving you the full details and information. To follow all our news, you can subscribe to the alerts system or to one of our different systems to provide you with all that is new. 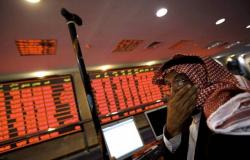