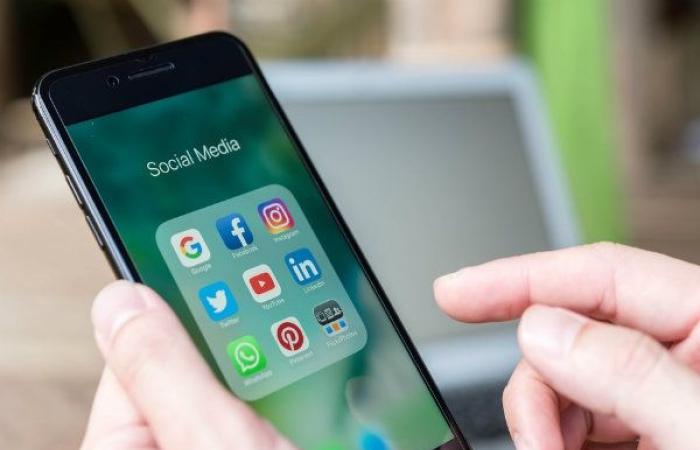 Thank you for reading the news about Sharjah issues social media law for government, influencers and now with the details

His Highness Sheikh Sultan bin Mohammed bin Sultan Al Qassimi, Crown Prince of Sharjah and Deputy Ruler of Sharjah and Chairman of the Sharjah Executive Committee has issued an Executive Decree No.39 of 2019 that makes it mandatory for all government departments in Sharjah to first get approval from the Sharjah Media Office prior to using services offered by social media influencers.

According to the resolution, all government and semi-government entities, independent government agencies, companies that the government contributes to or fully owns and private contracting companies affiliated to the government within the scope of the contract, must obtain the approval of the Sharjah Media Office prior to using services provided by social media influencers.

Whether the services for promoting the activities, services or products for government entities are paid for or non-paid for, the Sharjah Media Office must issue the necessary administrative decision prior to implementing the contracts signed with the social media influencers.

The decree came into the effect from December 4, 2019.

These were the details of the news Sharjah - Sharjah issues social media law for government, influencers for this day. We hope that we have succeeded by giving you the full details and information. To follow all our news, you can subscribe to the alerts system or to one of our different systems to provide you with all that is new.