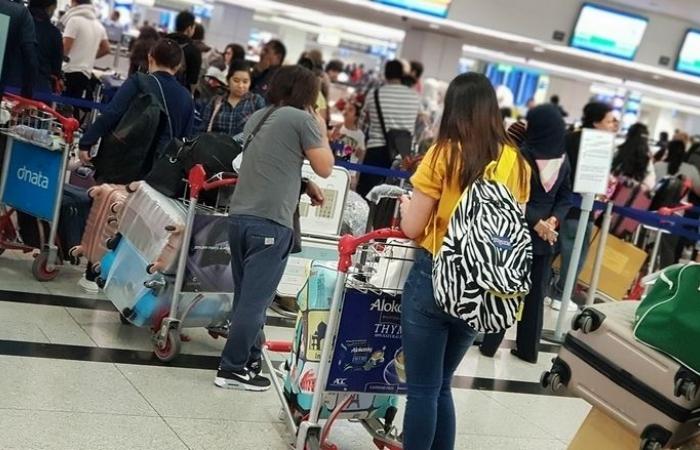 Thank you for reading the news about Man caught with drugs in e-cigarettes, candies at Dubai airport and now with the details

Aden - Yasmine El Tohamy - The man claimed they were for personal use only.

An American citizen, who was caught with marijuana oil and candies stuffed with cannabis, stood trial at the Dubai Court of First Instance on Wednesday.

The case dates back to September 4 when the 42-year-old American man was apprehended at the Dubai International Airport after customs officers found contraband in his luggage.

He remained in detention ever since.

The man confessed to possessing the drugs, but claimed they were for personal use only.

According to the Dubai Police crime lab, the General Directorate of Criminal Evidence and Forensics, as many as 37 e-cigarette filters containing marijuana oil, a quantity of heroin and another quantity of cannabis oil, were seized from the traveller.

A total of 147 candies stuffed with cannabis, weighing over 818 grams, were also found in his baggage. Besides, 19 controlled tablets were confiscated from the man.

He was then referred to the General Directorate of Anti-Narcotics.

A ruling will be issued on December 22.

These were the details of the news Dubai - Man caught with drugs in e-cigarettes, candies at Dubai airport for this day. We hope that we have succeeded by giving you the full details and information. To follow all our news, you can subscribe to the alerts system or to one of our different systems to provide you with all that is new.