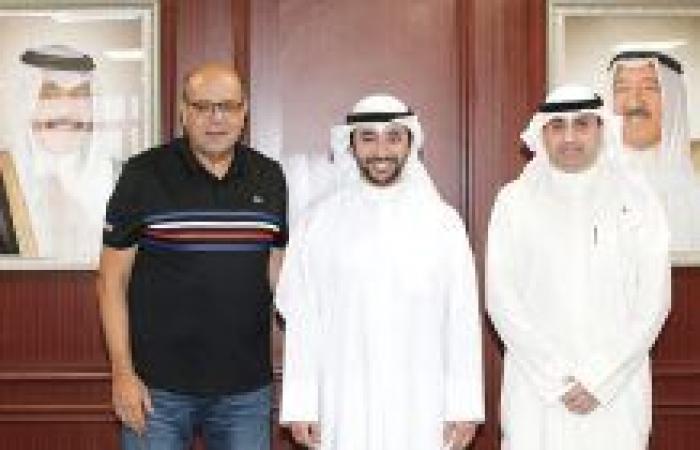 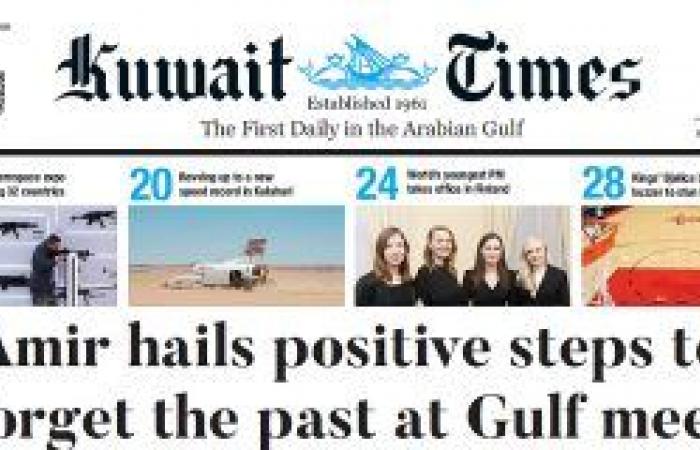 Kuwait - Yasmine El Tohamy - KUWAIT: Kuwait National Basketball team lost to UAE 80-89 in its second match within the 16th Gulf Basketball Championship, as it gathered three points, while the UAE has 4 points it collected from three matches.

Meanwhile the Saudi team defeated its Qatari counterpart 73-57, in a match where the Saudis had total control. The Saudi team now tops the table with 5 points while Qatar sits last with two points. Bahrain has 4 points, and still to play in the third round.
Saudi Arabia will play Bahrain tonight followed by a match between Kuwait and Qatar.
The UAE team succeeded in controlling all four quarters, as it ended the first quarter with the score of 21-14, Kuwait team lacked concentration especially in defense, and being hasty in ending attacks.

In the second quarter coach Adel Al-Telatli sent in Hussein Al-Khabbaz and Torky Humoud in addition to Rashid Riyadh and were able to reduce the difference in points to 42-36.
In the third quarter, Kuwait team lost concentration once again, while UAE players were taking any opportunity to increase the score, as the quarter ended with the score of 65-55 in favor of UAE.

The fourth quarter saw Kuwait team reduce the difference to 3 points, but a missed three pointer gave UAE the opportunity to counter the shot and ended the match with a 9 point difference.

President of the Asian Basketball Federation Sheikh Saud bin Ali Al Thani said the Gulf Championships are characterized by strong competition, as the technical levels are close to each other, and most players know each other.

Al-Thani, while lauding KBF’s organization under the presidency of Rashid Al-Enezi said Gulf federation must take interest in younger players and increase tournaments of the age groups to develop the game and enable them to compete at the international level.

These were the details of the news UAE defeat Kuwait in Gulf Basketball Championship for this day. We hope that we have succeeded by giving you the full details and information. To follow all our news, you can subscribe to the alerts system or to one of our different systems to provide you with all that is new.