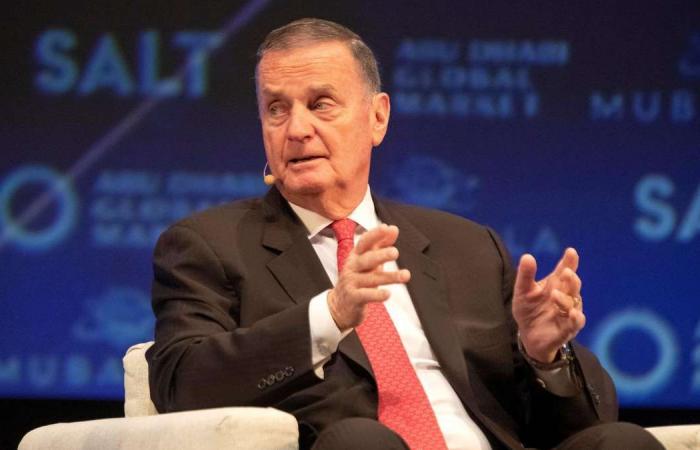 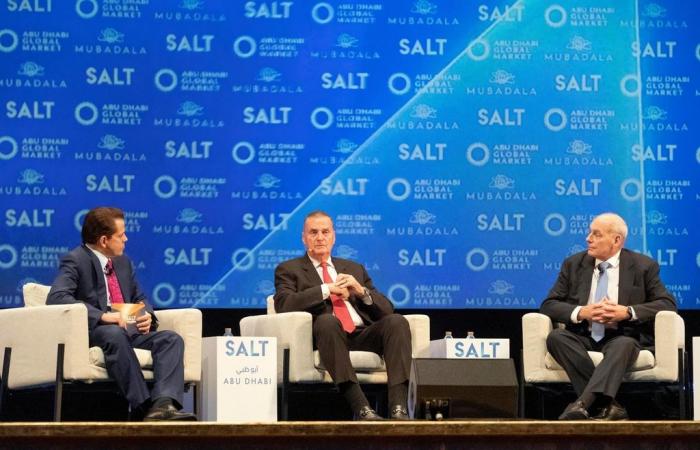 Thank you for your reading and interest in the news Tougher stance needed against 'terror exporter' Iran, Obama's former aide says and now with details

Hind Al Soulia - Riyadh - The world needs to take a tougher stance against Iran and the United States should rally support for tighter enforcement of economic sanctions, a US general who served in the Obama administration said on Tuesday.

James L Jones, who served as the US National Security adviser from President Barack Obama’s inauguration in January 2009 to October 2010, called for “resolute” pressure to be applied to Tehran, predicting that “sooner or later the people of Iran will do the right thing”.

He also criticised aspects of US policy in the Middle East, from George W Bush’s “poorly thought out” invasion of Iraq in 2003 to Mr Obama’s failure to enforce his “red line” over the use of chemical weapons in Syria.

However, both Gen Jones, a former Marine Corps commander, and General John Kelly who, until earlier this year served as Donald Trump’s chief of staff, warned against a US retreat from the Middle East.

I think it will be overcome, by the way, but you don’t negotiate with the Iranian regime, you have to be tough with it and be consistent

“I think this is one of the most important regions, we should never take our eye of it,” Gen Jones, speaking at a panel discussion at the Skybridge Alternatives (Salt) investment conference in Abu Dhabi, said. “We should never do anything that causes our friends and allies to doubt our resolve.

“We should be extremely concerned about the threats that face the region. I believe Iran is an existential threat and I think there is a lot that the US can and should do, to make sure that our friends and allies and ourselves work together to overcome this existential threat.

“And I think it will be overcome, by the way, but you don’t negotiate with the Iranian regime, you have to be tough with it and be consistent. And sooner or later the people of Iran will do the right thing.”

He said he did not believe it was necessary to have a “ground war” with Iran but he described the country as “the number one exporter of terror in the world” which had begun attempting to spread its influence to Africa, adding: “I don’t understand why we let Iran get away with that.”

He said: “The politics of appeasement don’t appeal to me. The economic sanctions and the international community should just isolate them until the Iranian people do what I think they’re going to do. Then we have a plan to help the Iranian people recover.

“I think the sanctions are working and I do think the Trump administration on that score have done a good job. I think we need to martial international support to make sure everybody is with us so there is not one country trading and another country is not. I think we need to be resolute.”

Meanwhile, Gen Kelly, also a retired Marine Corps general, said he believed the Trump administration had moved away from its desire to play a lesser role in the Middle East.

He said a view that had been expressed in the US, that the country should retreat as it no longer needed oil from the region, “makes no sense”.

“I think now the administration is on a campaign to have countries do more, to assist this part of the world and keep it stable, and that’s a good thing,” he said. “But I don’t think this attitude of withdrawal is as prevalent in the White House as it once was early on.”

On working with Mr Trump, serving as chief of staff between July 2017 to January 2019, he suggested the President had been frustrated that he could not run America as easily as he had his property empire.

“What he brought to the White House was who he is,” he said. “I think his experience in business, doing what he did in real estate, my sense is it was it was a very flat organisation and he could do anything he wanted by snapping his fingers, if is it was within the law, naturally. It was much simpler I think.

“I think his style, you see it all the time, is a pretty rough one, a pretty aggressive one. I think what I brought to the White House for 18 months or so was a system, a process, that allowed him to be exposed to every facet, angle, inside out, of every topic he was considering so he could make the best informed decision for the United States.”

Since his departure from the White House, he suggested, Mr Trump is not receiving the correct counsel.

“And only then do you find out that it’s a bad idea for other parts of the government, and we’ve seen a few examples of that.”

These were the details of the news Tougher stance needed against 'terror exporter' Iran, Obama's former aide says for this day. We hope that we have succeeded by giving you the full details and information. To follow all our news, you can subscribe to the alerts system or to one of our different systems to provide you with all that is new.