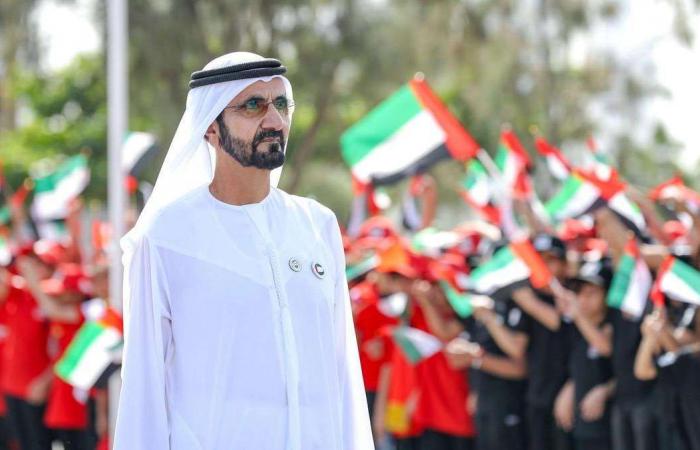 Hind Al Soulia - Riyadh - Sheikh Mohammed bin Rashid is the talk of Twitter - after sparking the country's most popular conversations on the social media platform this year.

The Vice President and Ruler of Dubai, who boasts close to 10 million followers, proved a trend-setter thanks to his series of insights into key national issues.

Sheikh Mohammed secured strong engagement with the public by opening up about government initiatives and strategies throughout 2019, including regular tweets following cabinet meetings.

An annual data report by Twitter found one of Sheikh Mohammed's most retweeted posts was his candid comments on a "management crisis" gripping the Middle East, while pronouncements on the launch of a permanent residency scheme in the Emirates and ambitious housing plans also earned significant responses.

A breathtaking image shared by Maj Al Mansouri showing the UAE from space went down a social media storm.

The Twitter report revealed the most influential global figures to open up accounts during the year, including Sheikh Maktoum bin Mohammed, Deputy Ruler of Dubai.

Sheikh Maktoum joined the Twittersphere during a meeting with the organisation's co-founder and Chief executive, Jack Dorsey, in Dubai.

According to the report, the most prominent event hashtags in the UAE in 2019 included a special hashtag for Ramadan; the anniversary of Sheikh Zayed’s passing; UAE Flag Day; Zayed’s ambition with regard to the UAE space mission; and the Year of Tolerance.

Sheikh Mohammed's success comes in a year in which he marked a decade on Twitter.

During his ten years, he has amassed 9.9 million followers and tweeted 5,826 times (and counting).

These were the details of the news Sheikh Mohammed bin Rashid is Twitter's top conversation starter in UAE for this day. We hope that we have succeeded by giving you the full details and information. To follow all our news, you can subscribe to the alerts system or to one of our different systems to provide you with all that is new.