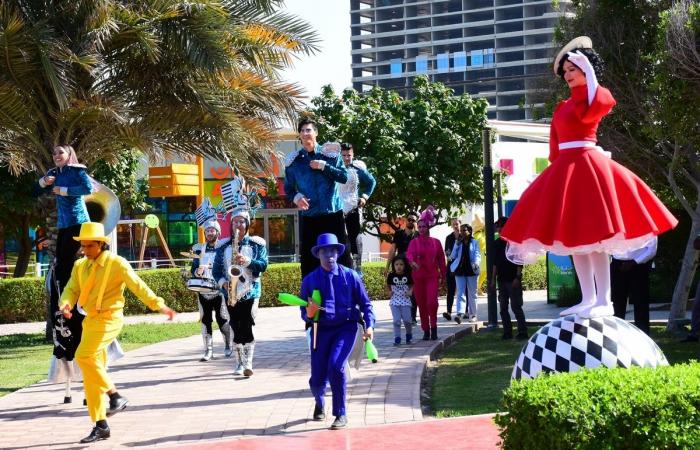 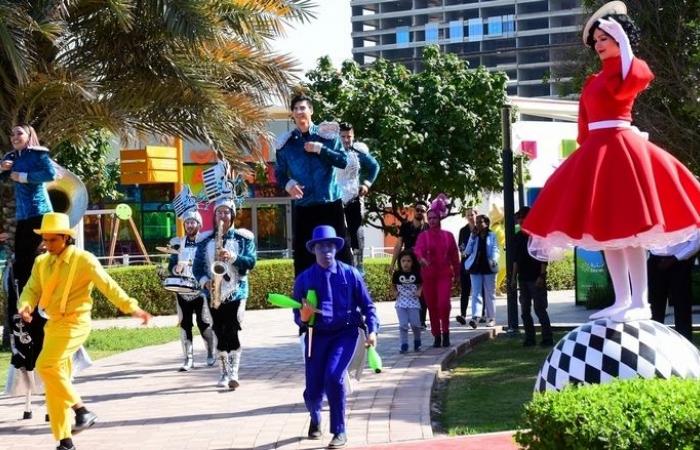 Brace for an entertainment extravaganza across Sharjah as the emirate is set to host the world's biggest performing arts festival, Fringe, from January 16 to February 1, 2020, the Sharjah Investment and Development Authority (Shurooq) announced on Wednesday.

For 17 days, the emirate's streets and theatres will come alive with buskers, circus pros, artists, clowns, mimes and world-class performers mounting over 600 shows.

"By bringing Fringe to Sharjah, we want to send a message that ours is 'a city of choice'. We want the 200-plus nationalities residing in the UAE to connect with the global language of arts. At the same time, we aim to build bridges with other cultures, reflecting the vision of Highness Sheikh Dr Sultan bin Muhammad Al Qasimi, Supreme Council Member and Ruler of Sharjah," said Ahmed Al Qaseer, COO of Shurooq.

Al Majaz Waterfront, Al Qasba and Al Noor Island are among the key destinations where Fringe shows will be taking place, featuring over 50 artists from all over the world.

Pure entertainment, all for free

Obesuthu Rayi, executive producer of Sharjah Fringe, said the festival will feature 35 productions. And this will include top international Fringe favourites like The Amazing Bubble Man from the US, Stick Stones Broken Bones from South Africa, the Tom Thum beat box act from Australia, I Hate Children's Show named 'Best Children's Show at the Edinburgh Festival Fringe', and several others, as well as 30 street productions happening outdoor.

"This will be 1,100 hours of pure entertainment", she said. "You will be treated to high level artistry coming in from around the world for free."

Shurooq has partnered with Sharjah Commerce and Tourism Development Authority (SCTDA) for the event, and it will be organised by the National Arts Festival, South Africa, in collaboration with Dubai-based events company Dolphin Creative.

Majid Hamad Al Suwaidi, manager of overseas promotion department at SCTDA, said: "The Fringe Festival is a big driver of the tourism economy, and by bringing this amazing event to Sharjah, SCTDA seeks to boost the emirate's tourism offerings by giving visitors and tourists hundreds of entertainment choices."

These were the details of the news Sharjah - World's biggest performing arts festival comes to Sharjah for this day. We hope that we have succeeded by giving you the full details and information. To follow all our news, you can subscribe to the alerts system or to one of our different systems to provide you with all that is new.