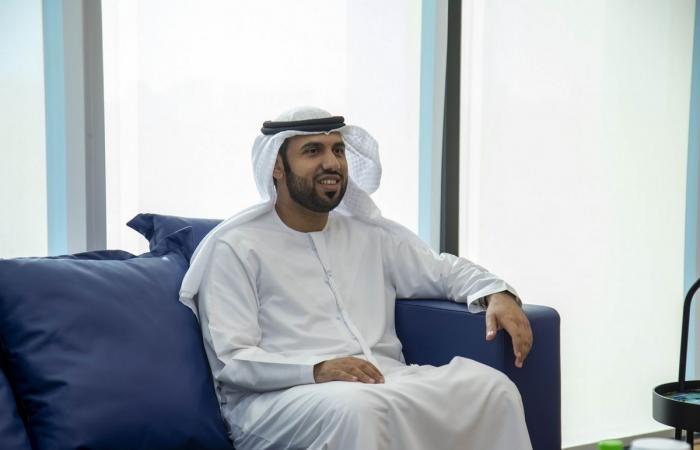 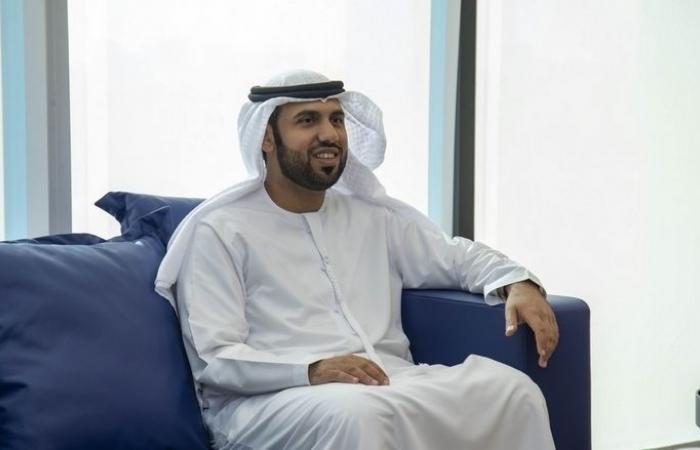 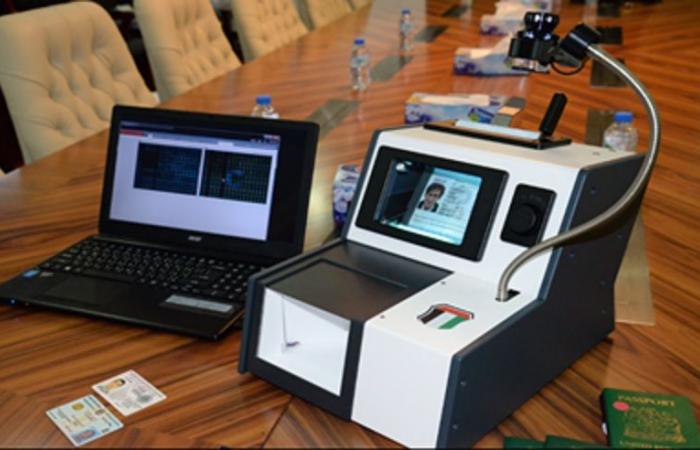 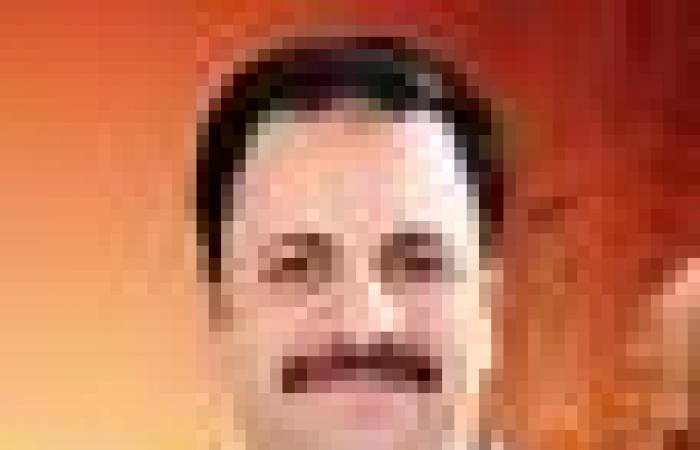 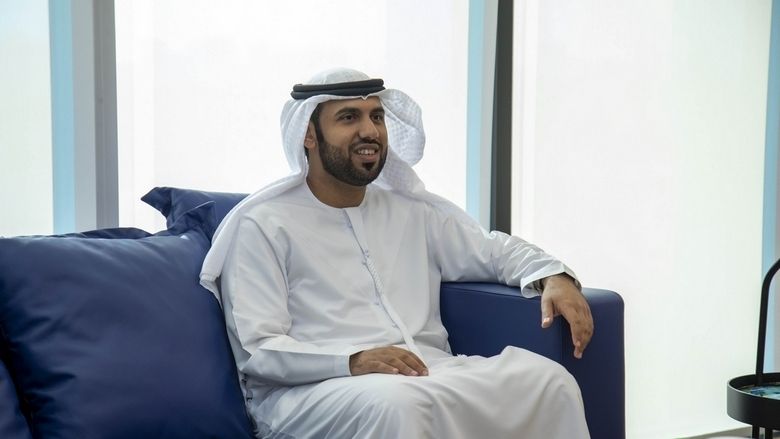 His gadget can be further developed to be used globally for more safe and secure measures.

An advanced scanner, '7E Reader', built by an Emirati is currently being used at all borders and airports across the UAE.

"It is the first gadget in the world to scan and authenticate official documents in almost no time," said 31-year-old Emirati Amer Al Jabri. "This scanner adds security by detecting and cracking down terrorism and organised crimes." 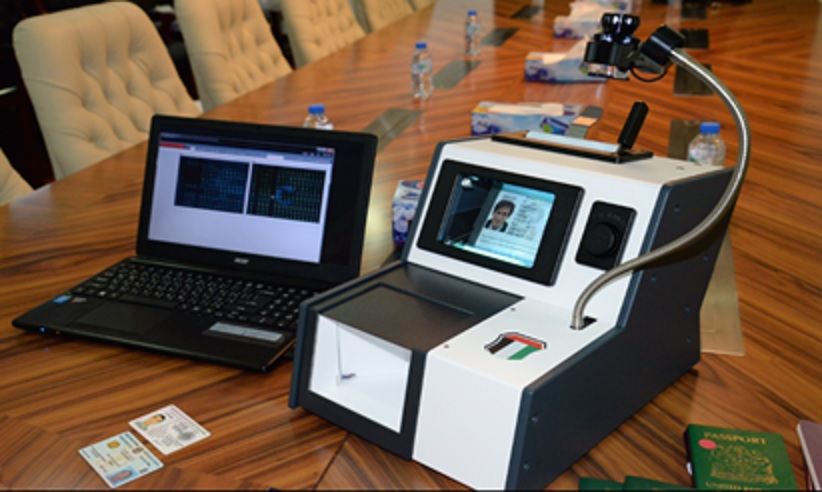 Al Jabri, a branch manager at the Ministry of Interior (MoI) since 2015, said his gadget can be further developed to be used globally for more safe and secure measures.

An alumnus of the Ajman University who ranked first in the Federal Authority for Identity and Citizenship (Faic) security contest, Al Jabri said his 7E Reader features an unlimited database of over 1,763 original documents and 196 electronic chips for more than 200 countries.

The device compares the readings with the original documents to curb terrorism and forgery, added Al Jabri. "When a forged passport is placed on the 7E Reader, it immediately identifies and signals where and how it has been altered by showing the "Interference Occurred" on the screen. It can detect any forgery even if the document examined is 99 per cent identical to the origin."

The details of the forgery, spanning any change in data, expiry date, barcode, stamp, or photo, are clearly displayed, he said.

"Some may think the 7E Reader is similar to the scanners used in the airports, but, it is completely different as it's a reader and a detector in one and shows the results within seconds. It also costs about 40 per cent less than the devices now in use worldwide."

Al Jabri has received various accolades including Prince Naif Award for Arab Security, Minister of Interior Excellence Award and 'Security Thought Award' for 2018, USA. He holds a diploma in project management and is currently doing a master's degree at the American University.

These were the details of the news Ajman - Meet the man behind UAE's forgery detecting scanner for this day. We hope that we have succeeded by giving you the full details and information. To follow all our news, you can subscribe to the alerts system or to one of our different systems to provide you with all that is new.