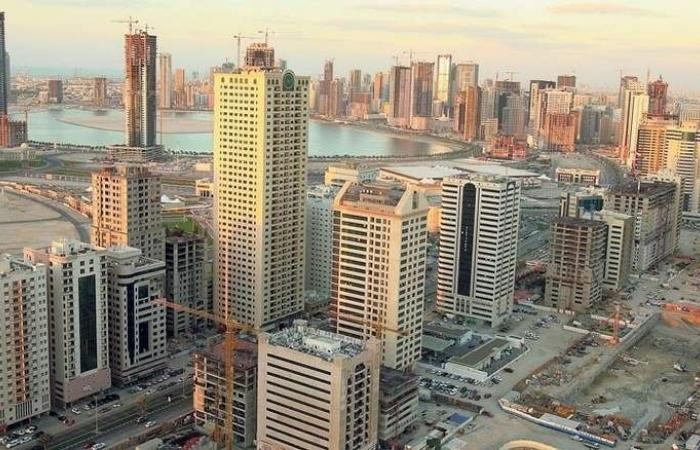 Aden - Yasmine El Tohamy - Nandita's mother is from Thiruvanthapuram and her father is from Ernakulam district in Kerala.

A 15-year-old Indian girl fell to death from the 10th floor of her building in Sharjah's Al Nabb'ah area on Friday. Prima facie, the police suspect the girl committed suicide.

Meanwhile, the Sharjah Police authorities are working the girl's parents to ascertain how the incident happened. The teenager, identified as Nandita, was a Grade 10 student at an Indian curriculum (CBSE) school in Sharjah. According to the school sources, she was the only child to her parents.

Nandita's mother is from Thiruvanthapuram and her father is from Ernakulam district in Kerala.

A family friend who visited the family on Saturday told Al Khaleej Today: "Police officials came home after the incident to investigate."

The friend said there was a discussion among family members that Nandita may have been upset about the 'low marks' in her recent examinations.

"However, we are not sure what happened. The girl's grandmother is visiting from Kerala, and they were getting ready to go out for dinner when the incident took place. We are not sure if she slipped or if it was a suicide," he added. Her grandmother was supposed to leave back for India on Saturday.

"Her parents are inconsolable, in a state of total shock, and are not in a position to speak to anyone. They are under observation of a family doctor,' he added.

According to family friends, the victim's father works for a leading telecommunication company in Dubai and her mother is an active food vlogger with over 200,000 subscribers on YouTube.

Residents have said that there is an urgent need to launch a helpline, especially for teenagers, to help them deal with stress and anxiety.

While a session with a therapist can cost anything between Dh600 and Dh1,000, the UAE does have a few free tools to help prevent suicide and the crises that surround it.

Indian expatriates can rely on the distress hotline 800 46342, sponsored by their embassy. Callers can discuss their emotional and financial issues. They will either be assisted on the phone or scheduled to meet a counsellor, free of cost.

For school and varsity students, in-campus counsellors are an excellent resource to discuss issues.

The general awareness of the role of the counsellor at the school should be elaborately explained to high school students, according to experts.

Dr Mona Youssri, a licensed family counsellor at the Dubai Health Care City and student counselor at the GEMS Wellington Academy - Silicon Oasis, said: "It should not be labelled as space where troubled students are sent, on the contrary, it should be normalised and explained as a wellbeing necessity. There should be a regular check-in for high school students especially around exam times, but that would become challenging considering the counsellor: student ratio."

These were the details of the news Sharjah - Suicide suspected as teen falls to death from Sharjah highrise for this day. We hope that we have succeeded by giving you the full details and information. To follow all our news, you can subscribe to the alerts system or to one of our different systems to provide you with all that is new.