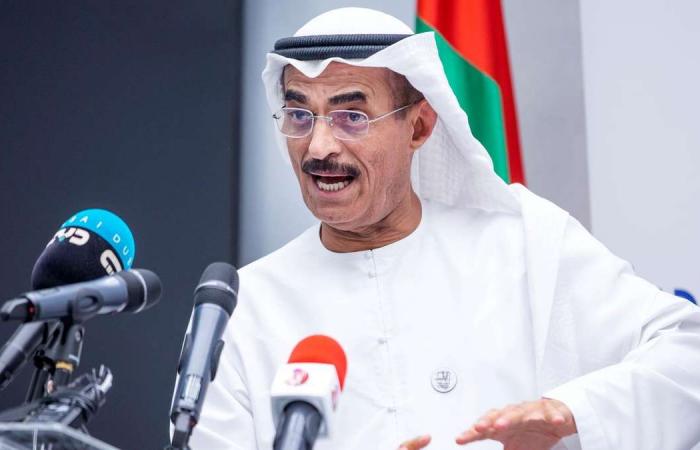 On Saturday, the Vice President and Ruler of Dubai, called for families who earn less than Dh15,000 per month to be exempt from repaying the remainder of their loans to the Sheikh Zayed Housing Programme. The exemption extended to families of deceased Emiratis, reported state news agency Wam.

On Monday, Dr Abdullah Al Nuaimi, Minister of Infrastructure Development, said the Sheikh Zayed Housing Programme, of which he is chairman, had decreased or cleared the housing loan debts of 188 Emiratis.

He said the Emiratis had owed a total of Dh71.1 million — including Dh54m owed by 145 deceased citizens.

Dr Al Nuaimi said Sheikh Mohammed's decision exempted 43 Emiratis, whose monthly income is less than Dh15,000 or are aged over 65 years, from paying back a total of Dh17.2m in loans.

Loans for Emiratis living in government residential neighbourhoods were also increased from Dh800,000 to Dh1.2 million, depending on the value of the property.

Dr Al Nuaimi said these decisions reflected the government’s eagerness to improve the livelihood of Emiratis and ease the financial burdens of citizens, Wam reported.

He said that cases where a family's main breadwinner had died, leaving behind children unable to pay their debts, are submitted to the country’s leadership for an appeal to reduce or waive their loan repayments.

The UAE Government allocates land, free accommodation or a loan to eligible Emiratis who apply though the Housing Allocation Committee.

Sheikh Zayed Housing Programme, established in 1999, provides low-income Emiratis with interest-free loans that are repayable over a 25-year period. Priority is given to widows, senior Emiratis and people with disabilities.

The scheme was introduced to ensure all Emiratis have access to safe and affordable housing and basic services.

These were the details of the news Almost 200 Emiratis have housing loans cleared or reduced for this day. We hope that we have succeeded by giving you the full details and information. To follow all our news, you can subscribe to the alerts system or to one of our different systems to provide you with all that is new.