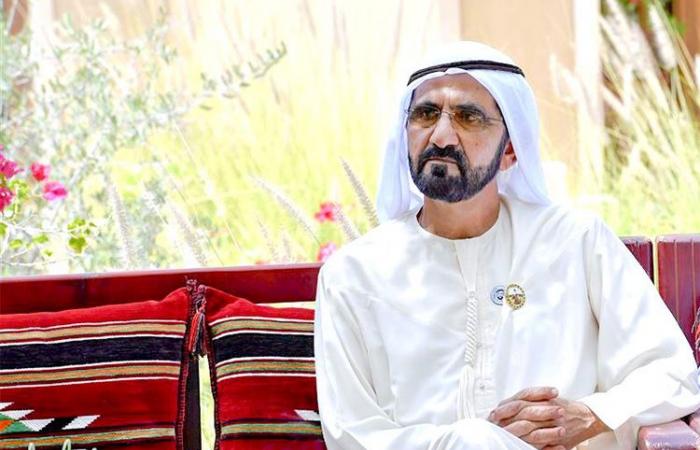 Hello and welcome to the details of Bonus ordered by Mohammed Bin Rashid to owners of Dubai taxi plates exceeds Dhs1.5b and now with the details

Dubai’s Roads and Transport Authority (RTA) said that the bonuses distributed to Emirati owners of Dubai taxi plates over the past 10 years under the orders of Vice President and Prime Minister of the UAE and Ruler of Dubai His Highness Sheikh Mohammed Bin Rashid Al Maktoum have exceeded Dhs1.5 billion.

Mattar Mohammed Al Tayer, Director General and Chairman of the Board of Executive Directors of RTA, said that the bonuses that His Highness Sheikh Mohammed bin Rashid Al Maktoum distributes annually to Emirati owners of Dubai taxi plates reflects his keenness to ensure the welfare of the community and bring prosperity and happiness to families.

Al Tayer thanked Sheikh Mohammed for ordering the distribution of 2019 bonuses worth Dhs51 million to Emiratis who own registration plates of taxis operated by the Dubai Taxi Corporation and its franchise companies on the occasion of Eid Al Fitr. Owners of 3,052 taxi plates will benefit from His Highness’s generous gesture.

These were the details of the news Bonus ordered by Mohammed Bin Rashid to owners of Dubai taxi plates exceeds Dhs1.5b for this day. We hope that we have succeeded by giving you the full details and information. To follow all our news, you can subscribe to the alerts system or to one of our different systems to provide you with all that is new. 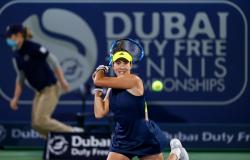 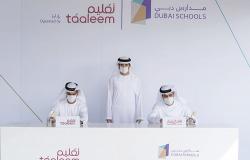 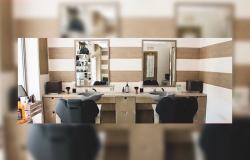 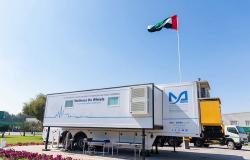