Asian visitor arrested with fake currency worth Dhs185,000 at a Dubai airport 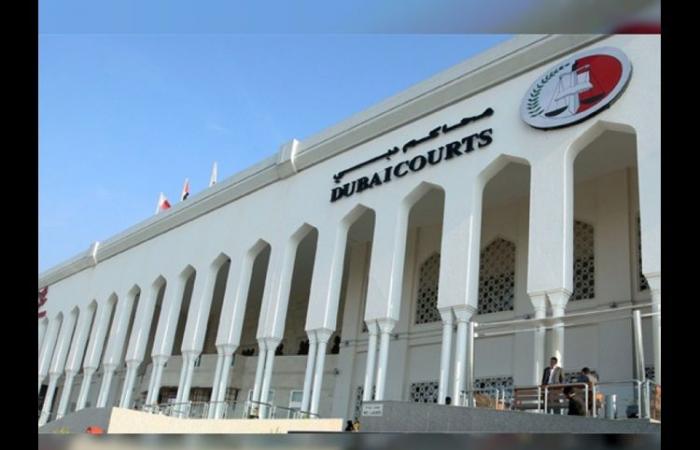 Hello and welcome to the details of Asian visitor arrested with fake currency worth Dhs185,000 at a Dubai airport and now with the details

The Dubai Public Prosecution has referred a 56 year-old Asian visitor to the court on charges of dealing with fake foreign currency worth INR3.6 million that is worth Dhs185,000 and using it in a UAE airport.

Investigations revealed the presence of an eye-witness who was an inspection officer at Dubai Airport, and have caught the criminal in the act.

The accused was caught when arriving from a nearby country, after being suspected and searched by officers.

An amount of INR3.6 million were found, and the suspect denied all charges and claimed not to know about the bag’s contents.

Police found that the currency were fake after taking the money to the currency exchange shop at Dubai Airport’s Duty Free.

However, another witness stated that the accused have carefully hidden the money bag, and that the police had to break the bag to seize the fake currency.

After further investigation, the accused confessed to all charges, and pointed out that the bag was given to him by someone from his home country to deliver it in Dubai, without clarifying the content of the bag.

These were the details of the news Asian visitor arrested with fake currency worth Dhs185,000 at a Dubai airport for this day. We hope that we have succeeded by giving you the full details and information. To follow all our news, you can subscribe to the alerts system or to one of our different systems to provide you with all that is new.