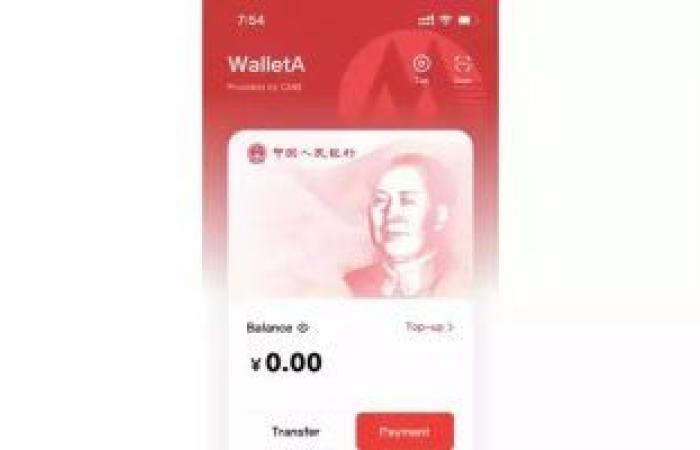 Chinas central bank said Saturday that it will expand a pilot scheme for its digital currency to more regions, including cities in the eastern Zhejiang Province that are due to host the Asian Games later this year.

The People’s Bank of China (PBOC) said it will boost research and development of the digital currency, dubbed e-CNY, and expand the scope of the pilot scheme, according to an online statement.

It added that Tianjin, Chongqing, Guangzhou, Fuzhou, Xiamen and six cities in coastal Zhejiang Province will be added to the current 10 major “experimental” cities to test the use of the Chinese electronic yuan.

The six cities in Zhejiang, which includes the provincial capital Hangzhou, will host the Asian Games in September, and the People’s Bank of China (PBOC) has ramped up digital currency testing in recent years and hopes to use the Beijing Winter Olympics as an opportunity to boost the globalization of the yuan.

However, Beijing’s goal of making the Olympics their digital currency has been thwarted by the exclusion of foreign spectators caused by COVID 19, and instead taken up by a captive audience of locals unable to use the usual digital payment apps.

The People’s Bank of China statement also said that Beijing and Zhangjiakou, which co-hosted the Winter Games in February, would also become model cities for the Chinese electronic yuan.

These were the details of the news China expands demo digital yuan scheme to more cities ahead of... for this day. We hope that we have succeeded by giving you the full details and information. To follow all our news, you can subscribe to the alerts system or to one of our different systems to provide you with all that is new.