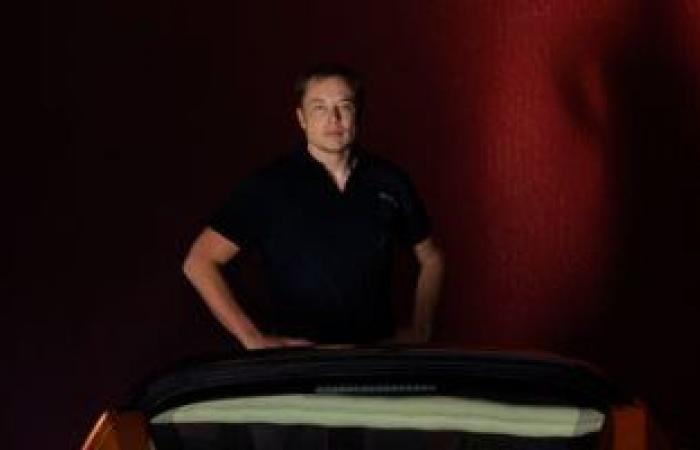 Musk tweeted, “Want an edit button?” The most notable of the many responses to the survey was Twitter CEO Paraj Agrawal. “The results of this poll will be important, please vote carefully,” he wrote on Twitter.

Musk disclosed his stake in TwitterShortly after he tweeted him questioning his commitment Twitter Freedom of expression and asking users if a new platform is needed.

“Freedom of expression is essential to a functioning democracy,” he wrote on Twitter. “Do you think Twitter adheres so firmly to this principle?“.

Musk is a prolific user on Twitter, has over 80 million followers since joining the site in 2009 and has used the platform to make several ads..

However, he has recently criticized the social media platform and its policies, saying the company is undermining democracy by failing to adhere to the principles of freedom of expression..

The hype around the edit button on Twitter – a long-standing pending request for users – was revived on April 1 when the platform tweeted that it was working on the tweet edit button.

While many users welcomed the ad, others questioned if it was an April Fools’ Day joke, according to ndtv.

Earlier, Twitter teased users about using the edit button in 2020, announcing that it would introduce the feature when everyone started wearing a mask amid the coronavirus pandemic, Twitter announced that “a edit button can be obtained when everyone wears a mask.”

These were the details of the news Musk asks after acquiring the largest share in Twitter: Do you... for this day. We hope that we have succeeded by giving you the full details and information. To follow all our news, you can subscribe to the alerts system or to one of our different systems to provide you with all that is new.