All you need to know about the Russian store NashStore, a... 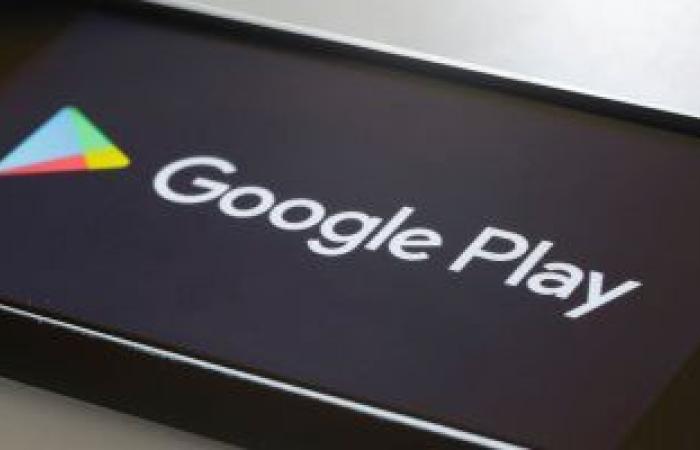 Russia is preparing to launch a locally developed online app store, which will compete with the popular Google Play Store.

On the subject, Vladimir Zykov, project manager at the Russian company Digital Platforms, said, “On May 9, Russia will launch the NashStore online store, which will be used to download applications online, and it is considered a Russian counterpart to the Google Play Store, whose work has become limited on the territory of the Russian Federation,” according to what it reported. UAE statement on “Russia Today”.

“Unfortunately, the Russians can no longer use Google Play to purchase and pay for apps in the way they used to before, and developers have lost part of their sources of income, and this is a reality we are already facing today, so we created the NashStore.”

Zykov pointed out that “more than 700 companies have contributed to the development of the new online store, which will benefit Russian citizens and citizens of member states of the Eurasian Economic Union, such as Armenia, Belarus, Kazakhstan and Kyrgyzstan, and its users will be able to download and install Android applications, and its services can be paid through the Russian electronic payment system.” (Mir)”.

These were the details of the news All you need to know about the Russian store NashStore, a... for this day. We hope that we have succeeded by giving you the full details and information. To follow all our news, you can subscribe to the alerts system or to one of our different systems to provide you with all that is new.