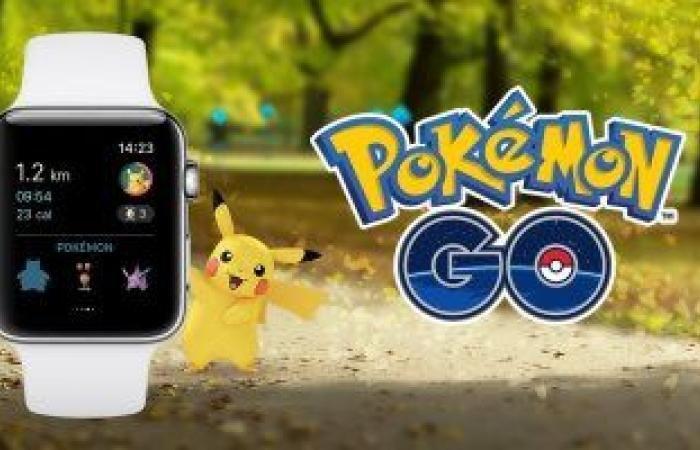 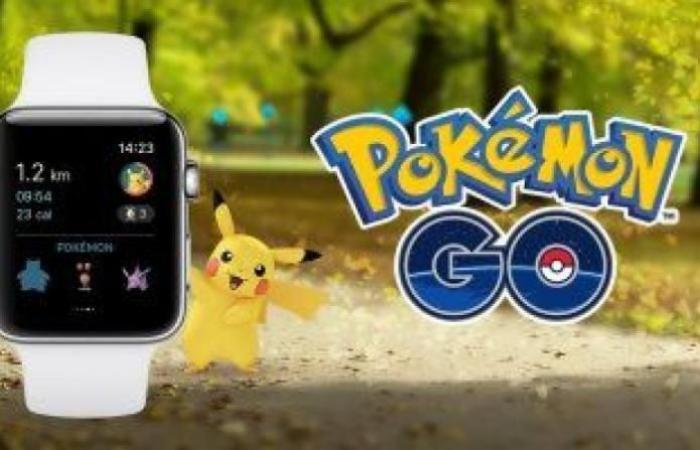 Thank you for reading news about technology: Can Pokemon Go be played on PC? And now with the details of the news

Cairo – Samia Sayed – Pokemon Go is one of the most prominent mobile games, as it depends entirely on your phone’s GPS location mixed with augmented reality that sends you to places to catch pop-up Pokemons in different geographical locations.

Moreover, those who are considering whether or not Pokemon Go can be played on PC, the answer to this question is “No.” Officially, Niantic does not allow users to play the game on PC using emulators, however, you can play it on PC using mirroring app.

What devices can you play Pokemon Go on?

Listed below are the minimum requirements:

GPS and location must be turned on.

Rooted devices are not supported.

How many Pokemon can I catch in a day? There is no set limit to catching Pokemon on a daily basis, all you need are Pokeballs and an inventory space to hold them. How much RAM does Pokemon use? It is recommended that you have a phone with 2GB of RAM or more for the optimal Pokemon Go experience. How often can I go to a PokeStop? PokeStops and Gyms are restocked every 5 minutes.

These were the details of the news Can Pokemon Go be played on PC? for this day. We hope that we have succeeded by giving you the full details and information. To follow all our news, you can subscribe to the alerts system or to one of our different systems to provide you with all that is new.