Russia is developing satellites capable of observing the Earth and the... 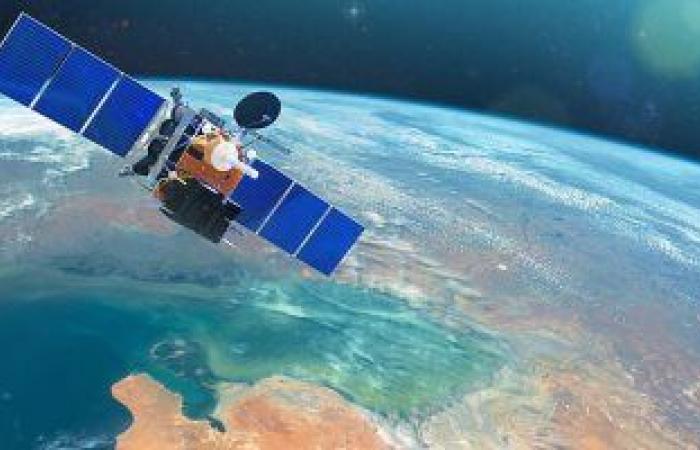 Russian media reported that experts in the country are developing satellites that can be used to observe the Earth’s surface and monitor the moon, and a statement published by the press service of the Russian company “Progress” stated, “Our experts are working in cooperation with specialists from the Roscosmos Foundation to develop satellites.” Aist-2T Industrial designed for remote sensing of the Earth and the development of three-dimensional maps of its surface, these satellites can also be relied upon to monitor the moon“.

According to the website,RTThe head of the Russian “Roskosmos” Corporation, Dmitry Rogozin, had said for a while that Russian experts were working on developing satellites. Aist-2T-1 And Aist-2T-2It is assumed that these satellites will start operating in 2023.

On the other hand, the official website of the Russian State Procurement indicated that “Ros Cosmos” is developing a group of satellites Aist It has signed contracts worth 2.1 billion rubles to manufacture two of these satellites..

Russia currently has many satellites Aist Dedicated to sensing the Earth from a distance, such as the moon Aist-2DBut the cameras of these satellites are currently working on observing the Earth, and to monitor celestial objects, experts are forced to change the destinations of their cameras and sensors..

These were the details of the news Russia is developing satellites capable of observing the Earth and the... for this day. We hope that we have succeeded by giving you the full details and information. To follow all our news, you can subscribe to the alerts system or to one of our different systems to provide you with all that is new.