Microsoft acquires one of the largest video game companies for $68.7... 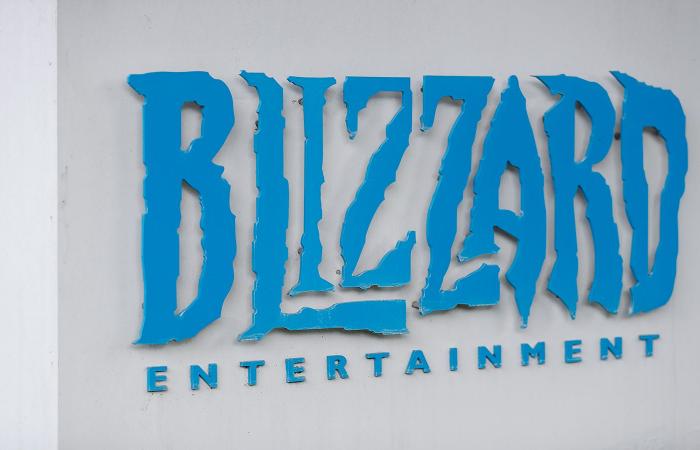 Microsoft has acquired one of the largest video game makers Activision Blizzard for $68.7 billion.

According to media reports, the sale is the biggest deal in the sector and will make the combined entity the third-largest gaming company in terms of revenue after Tencent and Sony.

The deal includes Microsoft’s acquisition of iconic franchises such as Call of Duty, Candy Crush and Warcraft, according to Russia Today.

And Microsoft will have 30 in-house studios to develop games, and this comes at a time when Microsoft plans to launch Activision Blizzard games on Game Pass, a subscription that allows playing dozens of video games.

Microsoft said it would acquire Activision Blizzard for $95 per share in a deal worth $68.7 billion.

The acquisition is expected to close in 2023, according to Microsoft.

These were the details of the news Microsoft acquires one of the largest video game companies for $68.7... for this day. We hope that we have succeeded by giving you the full details and information. To follow all our news, you can subscribe to the alerts system or to one of our different systems to provide you with all that is new.