NASA raises the issue of dwindling numbers of astronauts 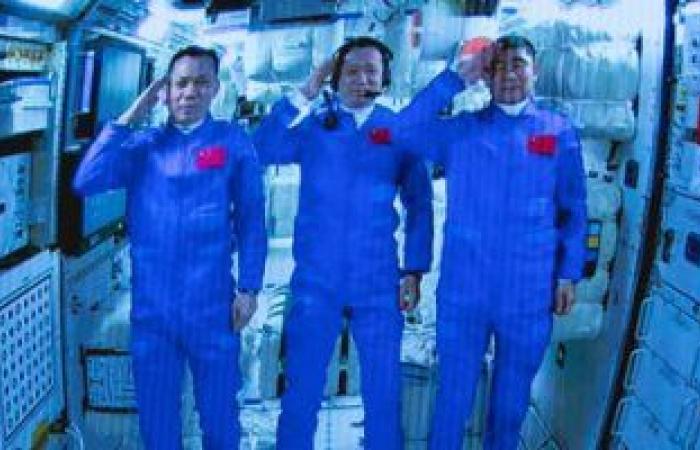 As NASA looks to expand its manned missions with launches to the moon in the next few years and ongoing flights to the International Space Station (ISS), the agency has expressed concerns about a potential shortage of astronauts to help get the missions done, according to a technical digitaltrend report.

In a report recently published by NASA’s Office of Inspector General entitled “NASA Management of Its Astronaut Team,” the agency revealed that after reaching the peak of nearly 150 astronauts in 2000, its team is currently 44 in size, describing it as “one of the smallest astronaut cadres of the past twenty years”.

The report noted that NASA’s planning to train and recruit astronauts is currently being shaped by International Space Station missions, but added that more ambitious manned flights to the Moon and possibly even Mars mean the agency needs to reassess how it prepares for such endeavors.

Analysis conducted by NASA several years ago revealed that its astronaut teams would drop below the clear minimum requirements in the 2022 and 2023 fiscal years, a situation that prompted NASA to select 10 new astronaut candidates at the end of 2021, and new recruits begin Now a strict two-year training program but the report said the current situation means NASA may not have enough additional astronauts available to make up for “unexpected attrition and crew reassignment”, as well as ground roles such as leadership and liaison positions, and those serving as spokespeople. agency.

“In light of the increased spaceflight opportunities anticipated for the Artemis missions, the corps may be at risk of deviation in the future, leading to crew reorganization or mission delays,” she added.

The report also highlighted concerns that NASA may not currently be ready to make the necessary adjustments to new astronaut training programs for lunar missions that would be markedly different from staying on the International Space Station, a situation that could see the first manned Artemis II moon mission. Late than the current target date of 2024.

The report made several recommendations for NASA to address the issues, including more coordination between various agencies to improve mission training and planning, and an assessment of whether it needs to increase the 15% safety margin it currently uses to calculate the minimum size for an astronaut and mission team over the years. the next five.

And with more than 12,000 people applying to become NASA astronauts in the latest recruitment round, it’s clear that there is still a lot of interest in space exploration as a career, indicating that the space agency has a good chance of setting things right over time.

These were the details of the news NASA raises the issue of dwindling numbers of astronauts for this day. We hope that we have succeeded by giving you the full details and information. To follow all our news, you can subscribe to the alerts system or to one of our different systems to provide you with all that is new.