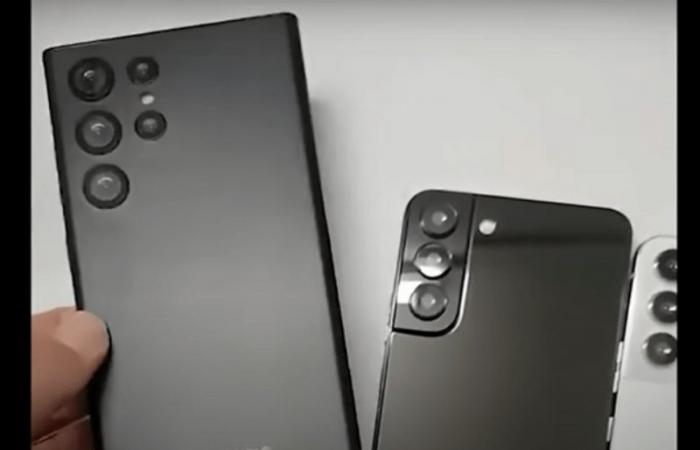 Nabataeans –
A lot of smart phones have appeared this year, but some of them have received great popularity and remarkable interest in various markets due to their advanced technologies or distinguished performance.

As for Samsung, many of its phone models have been very popular and excellent sales in global markets, and among these devices were the Galaxy A03s and Galaxy F42 5G phones, which provided users with very good specifications and were offered at very competitive prices.

The two new models of the Z Flip and Galaxy Z Fold phones also attracted great interest from users, as was the last model of the Galaxy Note devices.

As for Apple, its new iPhone 13 Pro Max has received widespread attention from iPhone lovers, as this device got high-performance processors and cameras that are the best among all the company’s phone cameras.

As for Xiaomi, it shines with the Poco F3 long-term phone, which offers excellent integration in terms of performance and imaging capabilities, and the Mi 12 Pro phone, which has cameras with very high capabilities.

Some devices emerged this year, such as the Oppo A54s, the Huawei foldable phone similar to the Samsung Z Flip, and the Find N phone from Oppo, in addition to some phones from Nokia and Motorola.

These were the details of the news The most famous phones for 2021 – names :: Nabataeans for this day. We hope that we have succeeded by giving you the full details and information. To follow all our news, you can subscribe to the alerts system or to one of our different systems to provide you with all that is new. 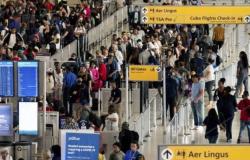