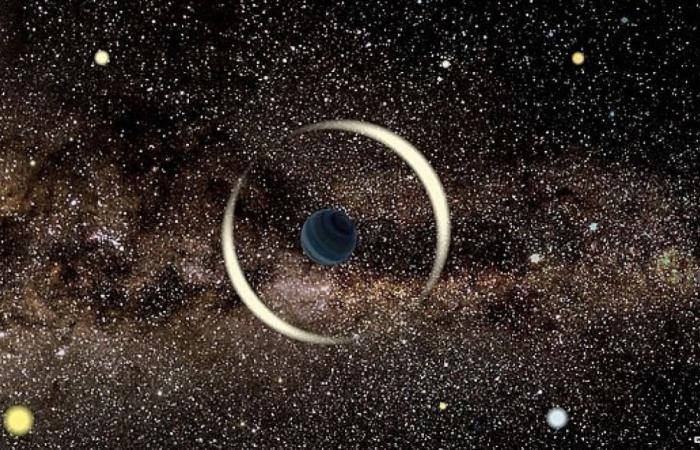 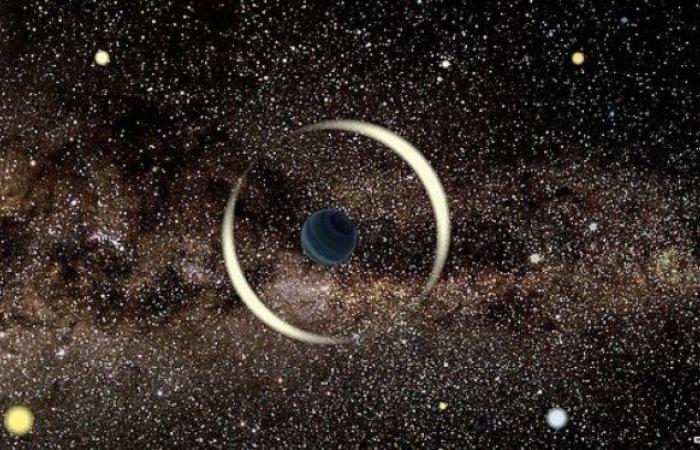 Astronomers have discovered a group of 170 so-called “rogue planets” in the Milky Way, according to a report published by the “Science Alert” website, which is concerned with scientific and technical research and space news.
Scientists call “rogue planets” for those planets that float among the stars, and they are also known as “nomadic planets”, and they differ from ordinary planets in that they do not go within the gravitational paths of any star.
Scientists relied on tens of thousands of images collected by the European Southern Observatory, where scientists were able to identify 170 “rogue planets” within the galaxy. And if the scientists’ findings are confirmed, this indicates that “the Milky Way is full of rogue planets.”
Astronomer Hervey Bowie believes there are several billion of these giant planets floating freely in the Milky Way “without a host star”.
Scientists note that all of the rogue planets are floating in the same swirls of gas and dust that would give rise to a typical solar system. Most of these planets were identified in the observatory’s images within what is known as “space-time”, where some of them appeared as blurred points for a short period.

These were the details of the news Astronomers find 170 rogue planets in space for this day. We hope that we have succeeded by giving you the full details and information. To follow all our news, you can subscribe to the alerts system or to one of our different systems to provide you with all that is new.