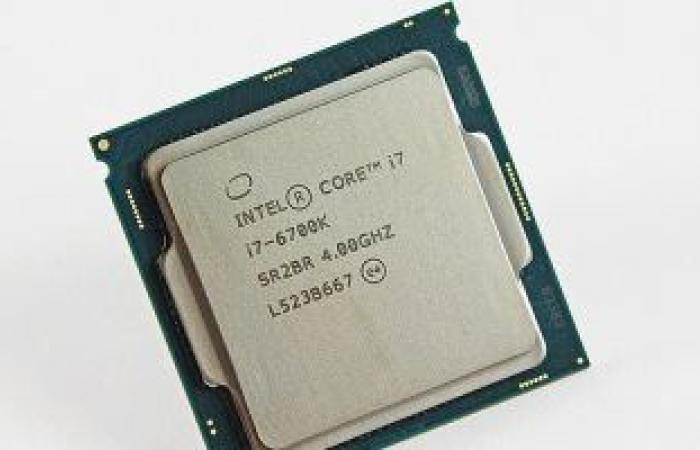 Sources revealed that Intel and Italy are intensifying talks on investments expected to amount to about eight billion euros (nine billion dollars) to build an advanced factory for filling semiconductors, as a deal of this size will guarantee Italy about 10% of the 80 billion euros, which the American company is looking to spend over the course of time. The next decade in Europe will have advanced manufacturing capacity to help avoid future shortages of semiconductor chips, according to a report published by Indias Toi website.

Sources had previously reported that the amount of investment is between 4 and 8 billion euros, and as part of this plan, Germany, the largest economy in the European Union, is at the forefront of establishing a European “megafab” plant planned for Intel Corp, although France does not Still in operation, Reuters reported in October.

Intel said it was “constructive in investment talks with government leaders in several EU countries” but declined to comment specifically on talks with Italian officials. 2030, and while current negotiations are ongoing and confidential, we plan to announce as soon as possible.”

Chip makers are scrambling to boost production after massive demand for consumer electronics such as smartphones and computers resulted from the trend of working from home during the COVID-19 pandemic.

Meanwhile, European Union countries, where many jobs still depend on industries such as car manufacturing, are keen to reduce their dependence on semiconductor supplies from China and the United States after recent supply chain problems.

The proposed Italian plant would be an advanced packaging plant that uses innovative technologies to weave whole chips, and sources said that Intel and the Italian government headed by Mario Draghi were discussing a total investment of $9 billion over 10 years from when construction began.

They added that negotiations are complex and that Rome wants Intel to clarify its plans for Italy before formalizing a package of favorable terms, particularly in terms of jobs and energy costs.

These were the details of the news Intel seeks to build a semiconductor packaging plant in Italy.. Know... for this day. We hope that we have succeeded by giving you the full details and information. To follow all our news, you can subscribe to the alerts system or to one of our different systems to provide you with all that is new.