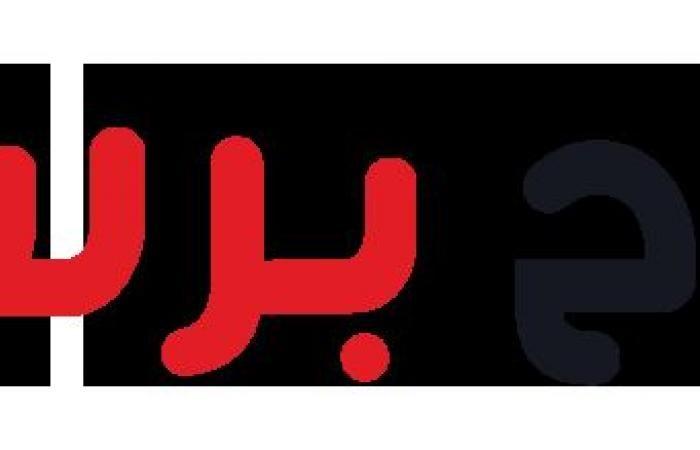 LG has announced what it describes as an entirely new format in the monitor market called DualUp with a unique aspect ratio of 16:18.

The company claims that the DualUp gives you the same screen space as two 21.5-inch displays and has a vertical split-view function that lets users see more at a single glance.

And it connects to the company’s included Ergo stand, which can be clipped across most desks and tables to save space.

Aside from the productivity and creative possibilities this shape offers, LG claims that the monitor has ergonomic benefits as it helps reduce side-to-side head movements, the main cause of neck pain.

And if you don’t care about the idea of ​​having multiple monitors in your workspace, this thing should make it easier to multitask. As the marketing images show, it sounds like a video editor’s dream.

The company has yet to reveal pricing for the DualUp. But this isn’t the only new screen the company is offering. There’s also a 32-inch UltraFine 4K display.

This screen comes with an aspect ratio of 16:9. But the company is using its first Nano IPS Black panel. She says this monitor can output realistic and accurate blacks.

The UltraFine can be slightly brighter than the DualUp with a peak of 400 nits and also has a contrast ratio of 2000:1 compared to the 1000:1 of the non-traditional screen.

The displays can charge external devices such as laptops up to 96W through a USB power delivery.

The company says it will share more details about both products during its CES 2022 virtual presentation on January 4.

LG has released pre-show announcements. Including a battery-powered TV that can be moved and a new speaker with progressive center channel designed to improve speech clarity.

These were the details of the news LG announces a new screen that supports 16:18 for this day. We hope that we have succeeded by giving you the full details and information. To follow all our news, you can subscribe to the alerts system or to one of our different systems to provide you with all that is new.