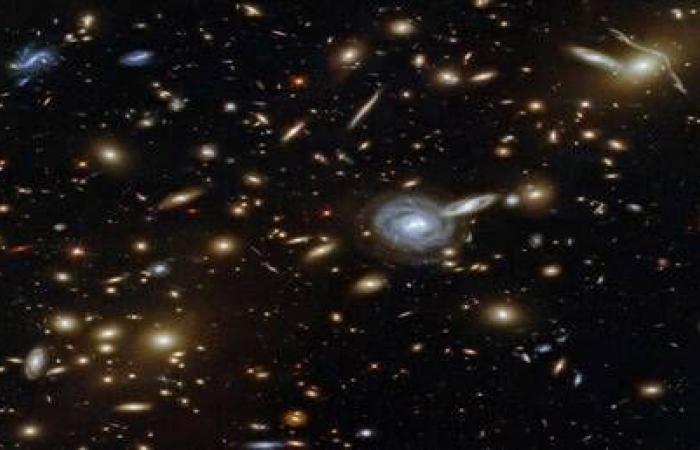 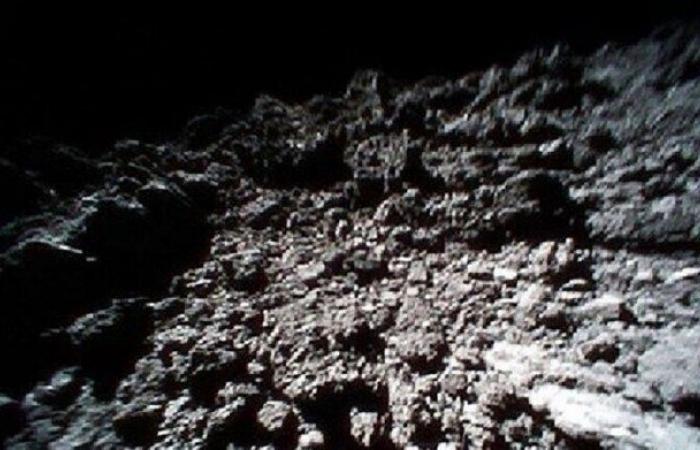 What kind of molecules are scattered across the vast interstellar space, and can we see thousands of light-years away the same molecules around the Earth?

Available information indicates that, contrary to popular belief, space is not empty. Because space dust exists between stars and planets, as well as atoms, molecules, stellar winds, and even organic compounds. Some of them were formed millions of years before the emergence of the sun, and they still retain the secret of the emergence of life on Earth. Others appear after the disintegration of stars and planets, and undergo complex transformations under the influence of star radiation, very low temperatures, and other processes that we are ignorant of. These processes produce substances similar to amino acids and organic compounds similar to those found on Earth. All of these materials have been discovered by astrochemists in meteorites, planets, nebulae, and even on the surfaces of stars.

The density of particles in nebulae and stars can be even higher, reaching millions per cubic centimeter. However, the distance between atoms or molecules in interstellar clouds is large. So it can take several days until they collide with each other. After collision, complex compounds are formed. And not long ago, in a meteorite found in the United Kingdom, scientists discovered amino acids much older than Earth. And organic compounds are also present in asteroids.

“The smallest particles of cosmic dust are a great cycle of organic compounds in the universe, of which we are one of the elements,” says Dmitriy Vibe, head of the department of physics and stellar evolution at the Institute of Astronomy of the Russian Academy of Sciences. “We expect that the study of organic particles, their behaviour, fragmentation and transformation, will reveal some secrets. about our origin.

It should be noted that the facts indicate that space has a variety of materials, where there are carbon monoxide, ammonia and methane. In general, the number of known molecules is around 150. Also, scientists with the help of spectroscopy and radio astronomy found in the tail of Comet Lovejoy acids, aromatic substances, polymers, amino acids and even alcohol. These organic matter freely move in space from one galaxy to another with asteroids and comets. Perhaps in this way the simplest models of living organisms arrived on Earth.

These were the details of the news World news: What is the universe made of? for this day. We hope that we have succeeded by giving you the full details and information. To follow all our news, you can subscribe to the alerts system or to one of our different systems to provide you with all that is new.