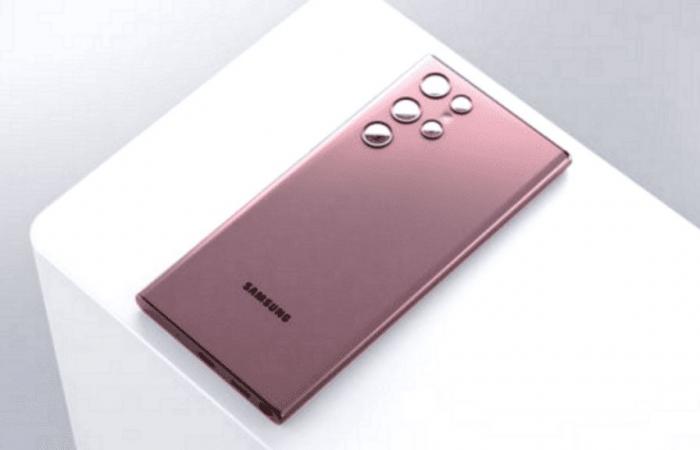 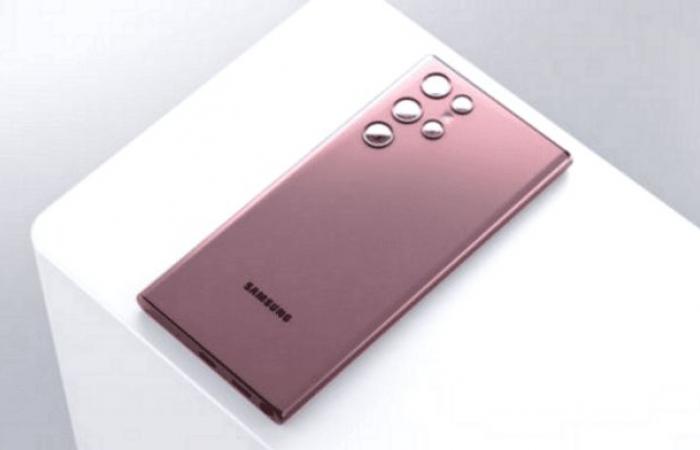 We’ve been hearing rumors about the Samsung Galaxy S22 since early this year. Previous rumors had been pointing to the launch of the flagship in January 2022. This made sense, after all, Samsung’s Galaxy S21 series debuted in January 2021, which was much earlier than the company’s usual window. However, the Galaxy S22 series had to be pushed back to February. We can’t call this a delay, after all, the company has never publicly pledged to release the devices in January. Anyway, the leaks were suggesting a January launch and then started pointing to February. right Now, Reports It indicates that new devices may be pushed to March 2022.

A few months ago, rumors surfaced that Samsung had to push the Galaxy S22 series into February. Specifically, until February 8, due to the ongoing chipset crisis, the company will not be able to secure enough chips and components for its new smartphones before January. To fill the void left without releases, the company will launch the Galaxy S21 FE. This year was also planned but postponed for a number of reasons. However, it has gone through massive manufacturing, and Samsung won’t waste its work. The S21 FE won’t feel like a 2022 flagship but will come as a cost-effective version before the S22 series.

Samsung Galaxy S22 series release may be pushed to March 2022

According to a new report, the Galaxy S21 FE will be Samsung’s only 2022 flagship for at least January and for much of February. Samsung is said to have postponed the Galaxy S22 series to late February or even March 2022. The reason, again, is due to ongoing supply chain issues. Samsung is still having issues and has decided to delay the devices until the late first quarter of 2022.

Of course, this is not a delay for Samsung, after the company has never said that it will launch its flagship phones in January or February. Everything we know comes from leaks. These devices have leaked a lot in recent months and we assume they will continue to leak until launch.

The company will introduce three flagship smartphones – Galaxy S22, S22 + and Galaxy S22 Ultra. These three devices will pack 6.1-inch, 6.55-inch and 6.8-inch screens. All three phones will come with Snapdragon 8 Gen 1 or Exynos 2200 SoC, depending on the region. The Ultra model will offer 45W fast charging, while other devices will charge 25W lukewarm. Also, the Ultra will bring an S Pen slot and rumors say it will be rebranded to the S22 Note.

These were the details of the news Samsung Galaxy S22 series will be delayed until March 2022 for this day. We hope that we have succeeded by giving you the full details and information. To follow all our news, you can subscribe to the alerts system or to one of our different systems to provide you with all that is new.