Elon Musk: Russia is doing well to transport astronauts to the... 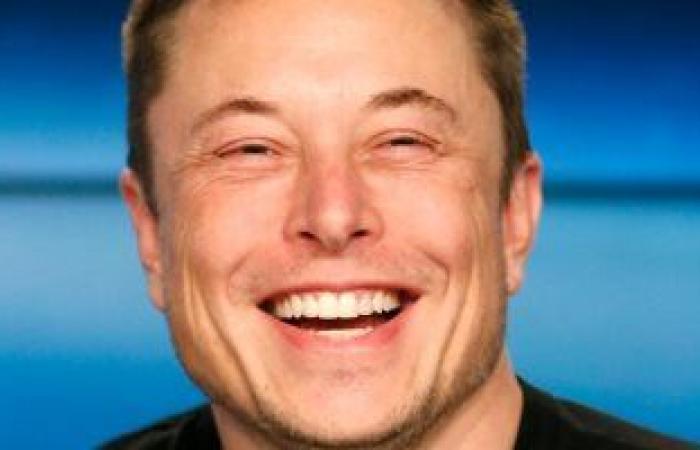 Elon Musk, founder of Tesla and SpaceX, said that Russia is carrying out the tasks of transporting astronauts, including Americans, to the International Space Station well, but that it costs Washington a lot of money.

According to “RT”, Musk said in an interview with Babylon Bee, that “SpaceX” is transporting American and non-American astronauts to the International Space Station. Earlier, the United States relied on Russia in this field.

“Russia is doing this work well, but it is asking for a lot of money,” he added.

He added that thanks to SpaceX, the cost of transporting astronauts to the International Station has been reduced, and that the money remains inside the United States.

It is noteworthy that SpaceX became the first private company to launch a manned spacecraft to the International Space Station in May 2020.

These were the details of the news Elon Musk: Russia is doing well to transport astronauts to the... for this day. We hope that we have succeeded by giving you the full details and information. To follow all our news, you can subscribe to the alerts system or to one of our different systems to provide you with all that is new.