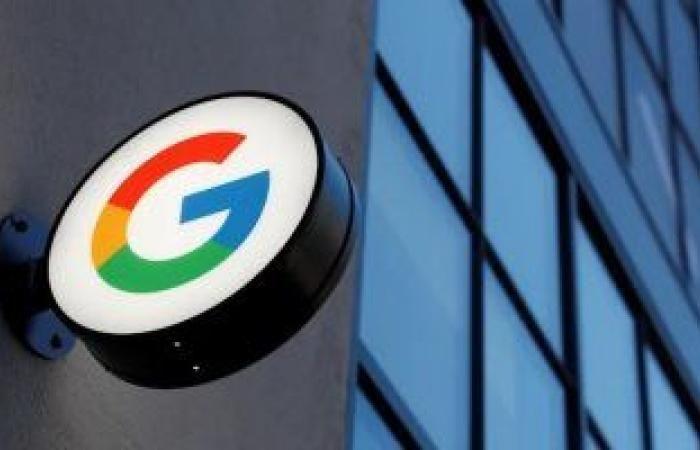 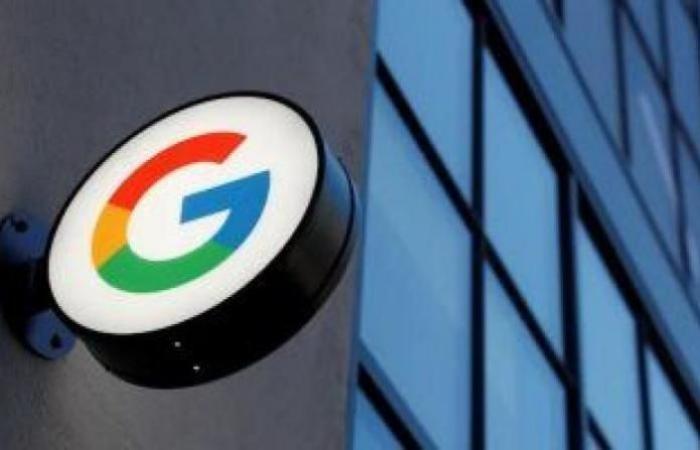 Last year Google introduced an exclusive feature for Pixel devices called “Hold for Me” that can alert you when a company finally picks up your call, however that functionality was temporarily disabled on the Pixel 6 due to a bug in the December update, XDA Developers reported and posted. engaged site.

Google said in a community post that Pixel 6 owners may also miss out on the call screening tool that prevents automated callers from ringing your phone.

In light of a bug in the December Android update, we are disabling Hold For Me and Call Screening on Pixel 6 devices running Android S December QPR, and the issue only affects Pixel 6 phones with the latest December 2021 security update, not Any older devices, and if you haven’t received the update yet you should continue to access these features.

Hold for Me started as a US-exclusive feature but was recently expanded to Canada, as XDA Developers noted. Google’s call screening technology is also Duplex AI, which was launched with the promise of making restaurant reservations for you automatically.

Source : Technology: Google disables the “Hold for Me” feature on the Pixel 6

These were the details of the news Google disables the “Hold for Me” feature on the Pixel 6 for this day. We hope that we have succeeded by giving you the full details and information. To follow all our news, you can subscribe to the alerts system or to one of our different systems to provide you with all that is new.