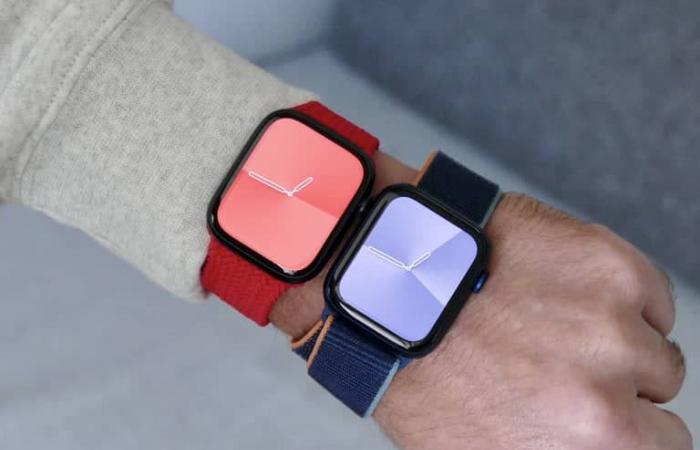 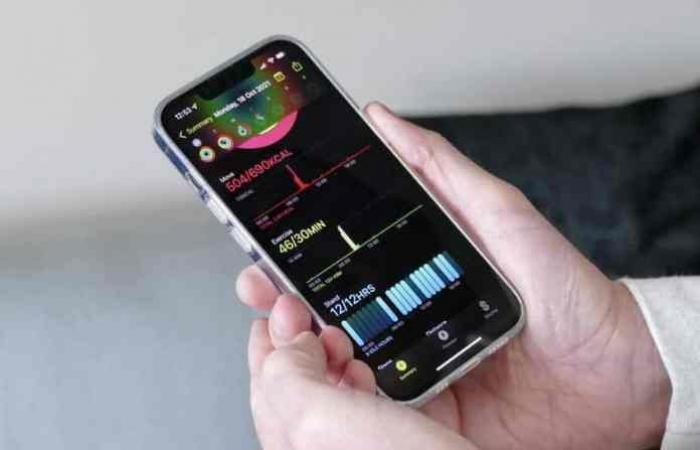 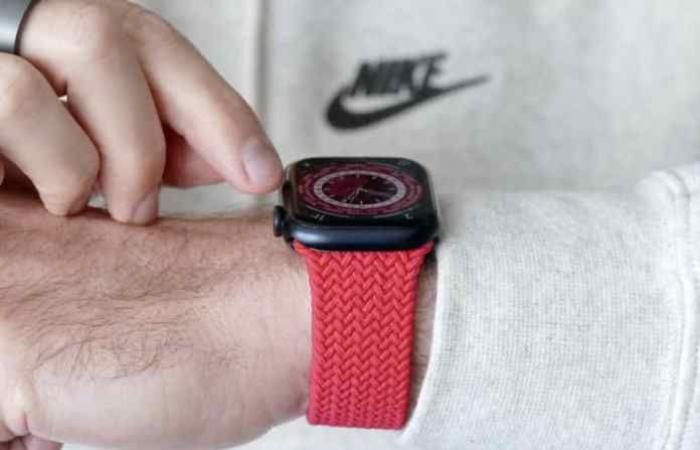 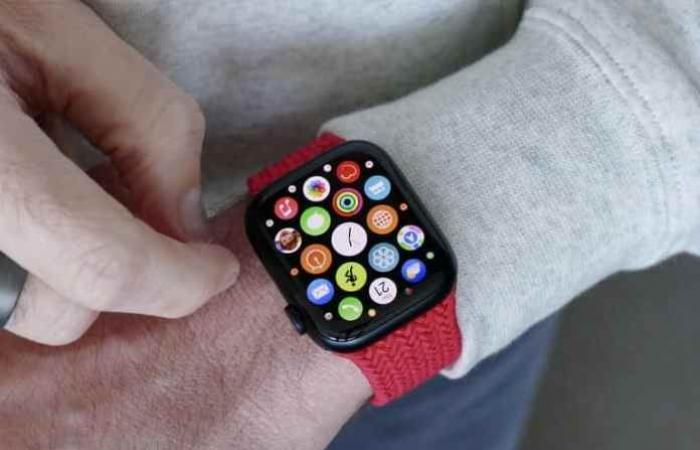 Everyone was surprised when the Apple Watch SE appeared for the first time in the past 2020 because it was offering an experience close to the sixth generation, but at a price slightly lower than it.

This attracted many users to the watch and made Apple continue to sell it officially to this day, but the watch still lacks many features that can improve its performance, so here are a set of the most important expectations for the second generation of the Apple Watch SE

When Apple introduced the watch at a reduced price for the first time, it presented it as an alternative that had the same features and capabilities as the sixth generation, but at a lower price.

But when Apple moved to its seventh generation of smartwatches, it introduced a slightly larger screen. But the overall clock size has not increased.

Apple was able to do this by reducing the size of the bezels so that they are completely hidden and do not appear on the watch face.

And if Apple continues its approach to offering a discount watch that has all the features of a large watch, we may see a watch with a larger screen.

And this screen may make the new watch better than all the previous generations of Apple, as it offers a large screen at a lower price.

Apple is having trouble using sleep tracking across its watches, thanks to the competition ahead of many other watches.

The Apple Watch relies heavily on the presence of the iPhone next to you and knows and records your growth pattern, and you must use it to follow your sleep schedule.

Other watches from various companies such as Huawei or Samsung differ in that they can track the sleep cycle directly via the watch without the need to use the phone.

You can also access the data that the watch has recorded without the phone directly, and these watches track the sleep cycle accurately, unlike the Apple Watch.

Add an always-on display in the Apple Watch SE

Many watches of different prices have the always-on display feature which is convenient to use.

Apple is introducing this feature in its flagship watch, starting with the fifth generation. So it wouldn’t be surprising if you presented it in the second generation of the SE watch.

But the introduction of this feature depends on what Apple offers in the eighth generation of the watch. It should have more additional features.

Apple launched a new fast charging technology in the seventh generation of watches, and this technology was able to change the use of the watch a lot.

Apple may also introduce this technology in the second generation of SE watches to keep pace with the development and new accessories of the seventh generation watches.

The most important PlayStation 5 games that have been postponed

These were the details of the news The most important expectations for the second generation of the Apple... for this day. We hope that we have succeeded by giving you the full details and information. To follow all our news, you can subscribe to the alerts system or to one of our different systems to provide you with all that is new.