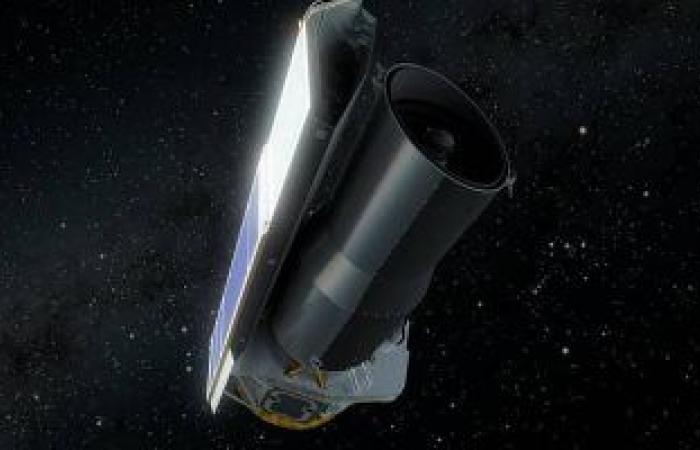 NASA has announced the postponement of the launch of the James Webb Space Telescope until December 25 due to bad weather, RT reported.

“Due to the bad weather conditions in the Kourou space airport area in French Guiana, the James Webb space telescope will not be launched into space before December 25,” NASA said in its statement posted on its Twitter social networking site.

It added that it will determine the final launch date based on new weather data on Wednesday.

It is reported that the James Webb space telescope was scheduled to be launched by Ariane 5 transport rocket from Kourou Spaceport in French Guiana on Friday, December 24, 2021.

These were the details of the news NASA postpones the launch of “James Webb” again for this day. We hope that we have succeeded by giving you the full details and information. To follow all our news, you can subscribe to the alerts system or to one of our different systems to provide you with all that is new.