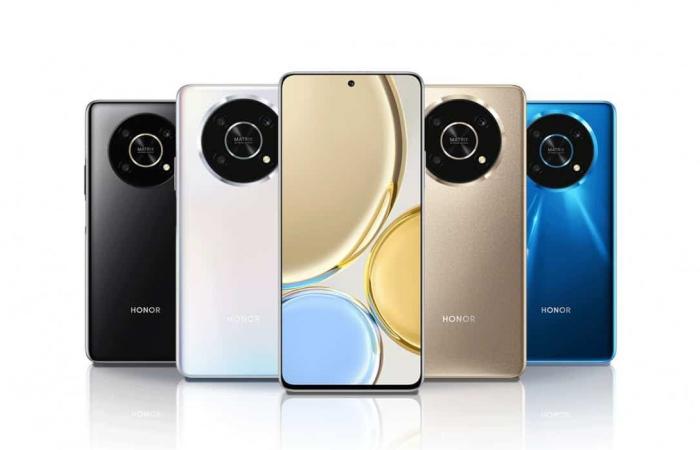 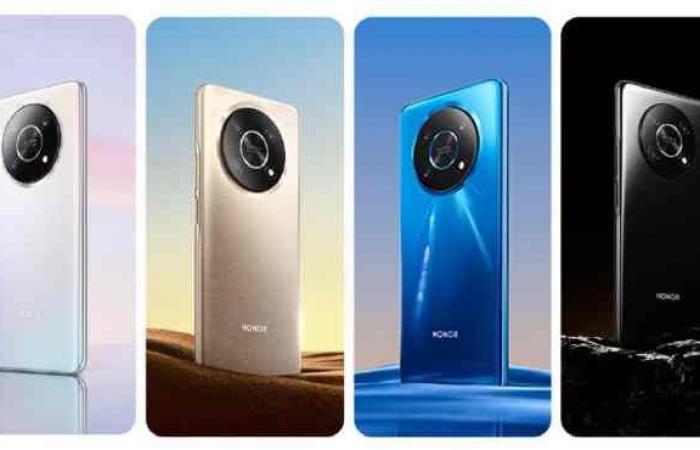 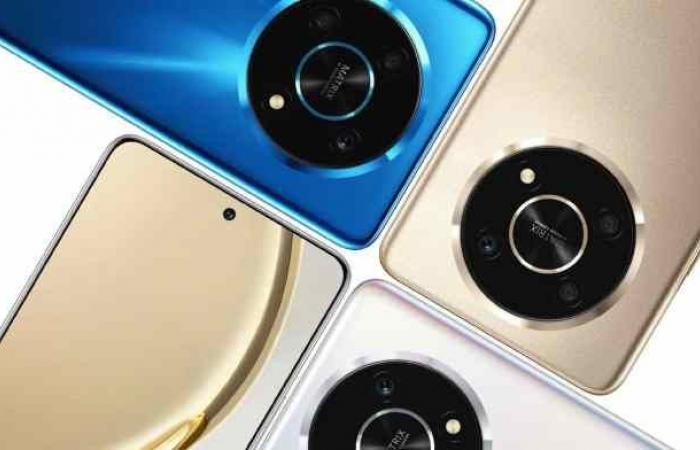 Honor X30, coming soon during the festive season, will be a very special gift from Honor to its users who are always waiting for its phone with enthusiasm and suspense. On December 25, the Honor X30 phone is expected to be officially unveiled, which will carry with it many and many great features.

In this article, we were keen to provide a full explanation of the specifications that the phone carries, the features that are likely to be present in it, what defects it may have and how much its price.

The phone comes with a 6.81-inch IPS LCD screen, a Snapdragon 695 eight-core processor, an internal storage space of up to 256 GB, and a random access memory of up to 8 GB of RAM.

The phone will be equipped with three rear cameras and one front camera, and it will carry a battery with a very huge capacity of up to 4800 mAh.

We will also see the phone in three different versions in terms of storage and RAM:

Such a type of processor will ensure that the phone will provide the best possible performance when running heavy games and programs with high quality.

As for the screen resolution, it is up to 1080 * 2388 pixels at a rate of 385 pixels per inch, and the company has not yet disclosed the existence of any screen protection layer.

The colors that the phone will carry have also been announced, which are four distinct colors that give the phone more aesthetics, as it comes in black, blue, silver and gold.

The phone will carry a port to add two Nano Sim cards, and the structure of the phone’s back and sides have not been disclosed, as well as letting any technologies to resist water and dust.

It also supports fingerprint unlock technology, and we will find the fingerprint sensor on the side of the phone.

As for the rear cameras, the phone will carry three rear cameras distributed in a huge circle in the back of the phone, along with a rear LED flash.

As for the front camera, it comes with a 16-megapixel resolution in the form of a small notch with an f/2.5 lens slot, and it supports 1080p video shooting at 30fps.

It is worth noting that the rear phone cameras support HDR technology as well as panoramic photography, and shoot videos with great quality up to 1080 pixels at 30fps.

The charging port used in the phone is USB Tybe-C 2.0.

The Honor x30 phone carries many features with it, in addition to the fact that there are features that were not disclosed until the official announcement.

The most important features that are sure to be present in the phone that have been announced:

The phone is expected to reach the market at a price of 210 euros for the standard version, and the price varies, of course, from one version to another.

These were the details of the news Honor x30 is a gift from Honor company on the occasion... for this day. We hope that we have succeeded by giving you the full details and information. To follow all our news, you can subscribe to the alerts system or to one of our different systems to provide you with all that is new.