Microsoft admits its handling of Lionhead Studios was ‘wrong’ 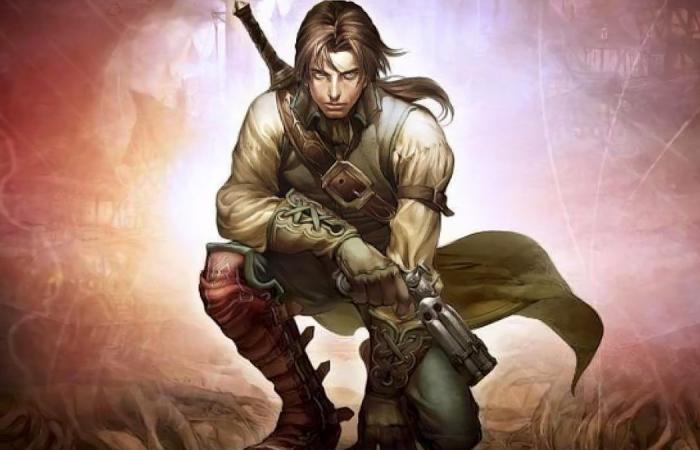 During the Xbox 20th Anniversary event, Microsoft announced a new six-episode documentary series that takes us on a journey from Xbox to Xbox Series. During the sixth episode of Lionhead, Microsoft said its dealings with Lionhead Studio, which closed in 2016 was a mistake but helped shape the way the company now works with its acquired developers.

The sixth episode of Power On: The Story of Xbox featured a short segment dedicated to studio Lionhead, with Shannon Loftis, who was the company’s general manager when Lionhead closed:

One of the biggest mistakes we’ve learned in the past was Lionhead, we actually published Fable 1, and it was a hit, people wanted more, so we bought Lionhead, and those were good years.

But after the release of Fable 2, came Fable: The Journey for Kinect devices, which wasn’t a good fusion, and the journey was full of passion for a lot of people, but I think it deviated significantly from the pillars that made Fable 1 and 2 so popular.

We acquired Lionhead in 2006, and closed it in 2016. Two years later, we thought about that experience again, and what did we learn from it? How can we not repeat the same mistakes?

So what has Microsoft learned? This is what Phil Spencer, head of Xbox, answered, saying:

You can have a nice, good studio right now, and your job is to help them speed up how they do what they do, not speed up what you do.

It’s clear among those interviewed during the documentary, specifically Episode VI, that Microsoft is so well aware that it has screwed up the British studio, with Shannon even saying she wishes Lionhead still existed.

Unfortunately, Lionhead no longer exists, but the studio’s legacy lives on with a new Fable game currently in development at Playground Games. This remake is supposed to balance old and new ideas of fantasy RPGs, and will be built on the Forza engine, which isn’t a bad thing considering… Forza Horizon 5 is one of the most beautiful games ever made.

These were the details of the news Microsoft admits its handling of Lionhead Studios was ‘wrong’ for this day. We hope that we have succeeded by giving you the full details and information. To follow all our news, you can subscribe to the alerts system or to one of our different systems to provide you with all that is new.