Qualcomm confirms it has the best camera phones in the world 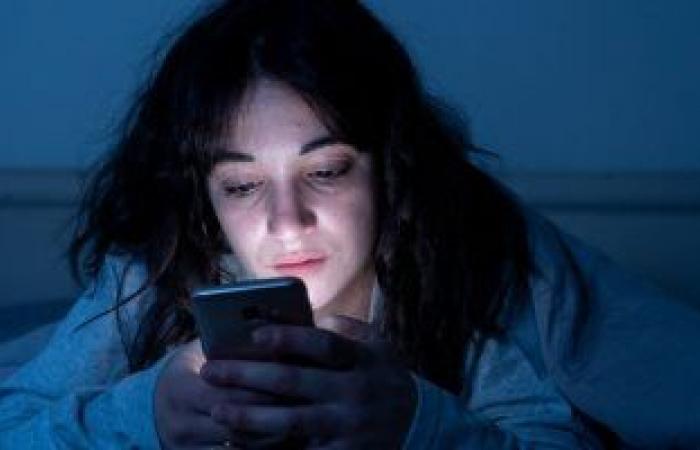 A typical discussion of the best smartphone cameras usually revolves around things like image sensors, lenses, and the manufacturer’s camera algorithm to a large extent, yet chip maker Qualcomm seems to be baffled by all of this at the company’s 2021 Investor Day conference, and Qualcomm made a feeble attempt to let the world know that it She deserves some credit for the imaging capabilities of some of the best camera phones in the world.

Qualcomm has tried to make an argument for itself by highlighting the fact that most of the previous recipients of the DXOMark Award for Best Smartphone Camera were powered by Qualcomm processors, and also used Qualcomm’s powerful line of Spectral Image Signal Processors (ISP), which makes them deserving of some recognition. The example is the case of the Xiaomi Mi 11 Ultra powered by the Snapdragon 888 processor – 2021 award winner.

And while most people credit the phone’s impressive camera hardware for its imaging prowess, Qualcomm also wants us to appreciate the fact that most of these were powered by Qualcomm’s Spectra 580 ISP and there are some merits in Qualcomm’s claims.

Currently, the most powerful ISP available for Android smartphones – Spectra 580 – is also Qualcomm’s first triple ISP, and this ISP is capable of handling parallel processing of multiple images and takes a huge leap towards computational imaging.

It also gives the Mi 11 Ultra the ability to capture 4K HDR videos with computational HDR but literally no one is mentioning these things while talking about the best smartphone cameras out there, and could there be a reason why Qualcomm isn’t getting the credit it deserves for enabling great photography? using a smartphone? A closer look at the list of past DXOMark winners may answer that question.

The list of phones includes such as the little-known Xiaomi Mi CC9 Pro, OPPO Find X2 Pro, and the aforementioned Mi 11 Ultra. Unfortunately, for the average consumer of smartphones in the West, all three devices are relatively unknown products from smaller brands, and none of the These devices feature iPhone 13, Samsung Galaxy S21, or even Sony Xperia Pro brand recognition, for that matter.

And marketing materials for Qualcomm Spectra ISP camera phones – they rarely talk about the same ISP and tend to focus more on the number of cameras, their number of pixels, and how good the ultra-wide or telephoto lens really is.

And for example, how many of you know that the Qualcomm-powered Samsung Galaxy S21 Ultra – which is considered among the best Android smartphones – also uses a Spectra 580 ISP like the Xiaomi Mi 11 Ultra? It remains to be seen how many people agree with Qualcomm’s claim that it doesn’t get enough credit for all the things it has been able to enable with ISPs, but the general consensus is probably that image and video quality is inherently tied to more tangible things like sensors and lenses.

These were the details of the news Qualcomm confirms it has the best camera phones in the world for this day. We hope that we have succeeded by giving you the full details and information. To follow all our news, you can subscribe to the alerts system or to one of our different systems to provide you with all that is new.